The NCTJ has today welcomed a decision by the Google News Initiative (GNI) to substantially increase its annual donation to the Journalism Diversity Fund.

The GNI has been a generous sponsor of the JDF since 2017, as part of its broader work to support a thriving journalism sector in the digital age.

Having increased its JDF contribution last year, GNI has now raised its sponsorship further, up by more than 50 per cent on 2019.

The news follows the NCTJ’s announcement in February of its ambition to raise the overall annual income of the JDF to half a million pounds.

Such an increase will ensure the fund can continue to support the growing number of individuals from diverse backgrounds who need financial support to complete the Diploma in Journalism, the industry-backed professional qualification developed by the NCTJ in conjunction with news media practitioners. 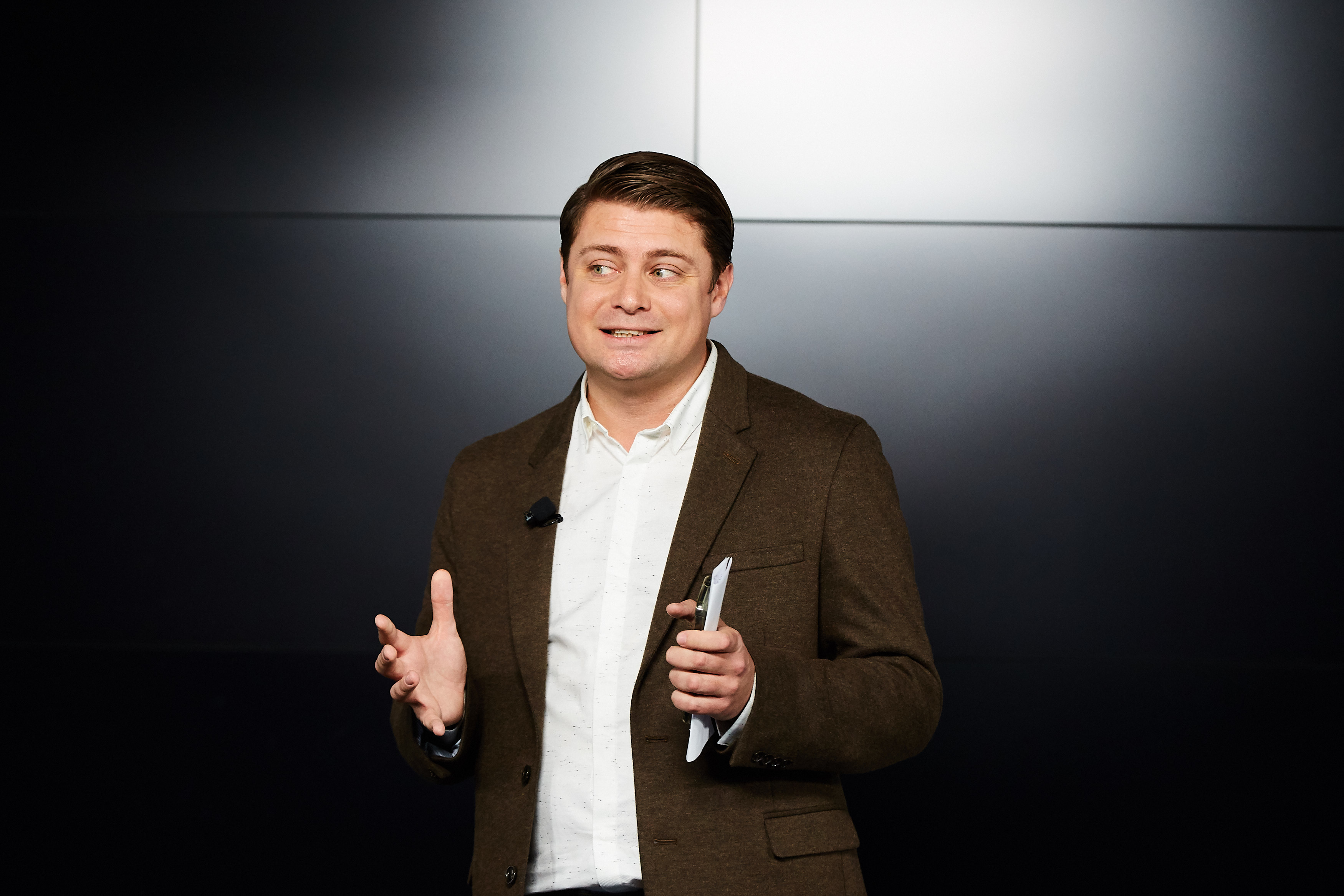 Commenting on the Google News Initiative donation, Matt Cooke, head of partnerships and training at Google News Lab, said: “We’re pleased to support the JDF’s important work to give aspiring journalists from diverse backgrounds the opportunity to pursue a career in journalism.”

The NCTJ’s head of partnerships and projects, Will Gore, added: “We are hugely grateful for Google’s generosity, which is so important at a time when we are seeking to help more prospective journalists by growing the JDF.

“Seeing an existing sponsor of the fund increase its contribution is a testament to the scheme’s past success and to our vision for its future.

“At a time when the journalism sector faces extraordinary challenges, it remains vital that the profession should be open to people from a wide range of backgrounds, who can bring their varied talents and viewpoints to bear on our sector.

“As a lead sponsor of the JDF, the Google News Initiative is helping to make that possible.” 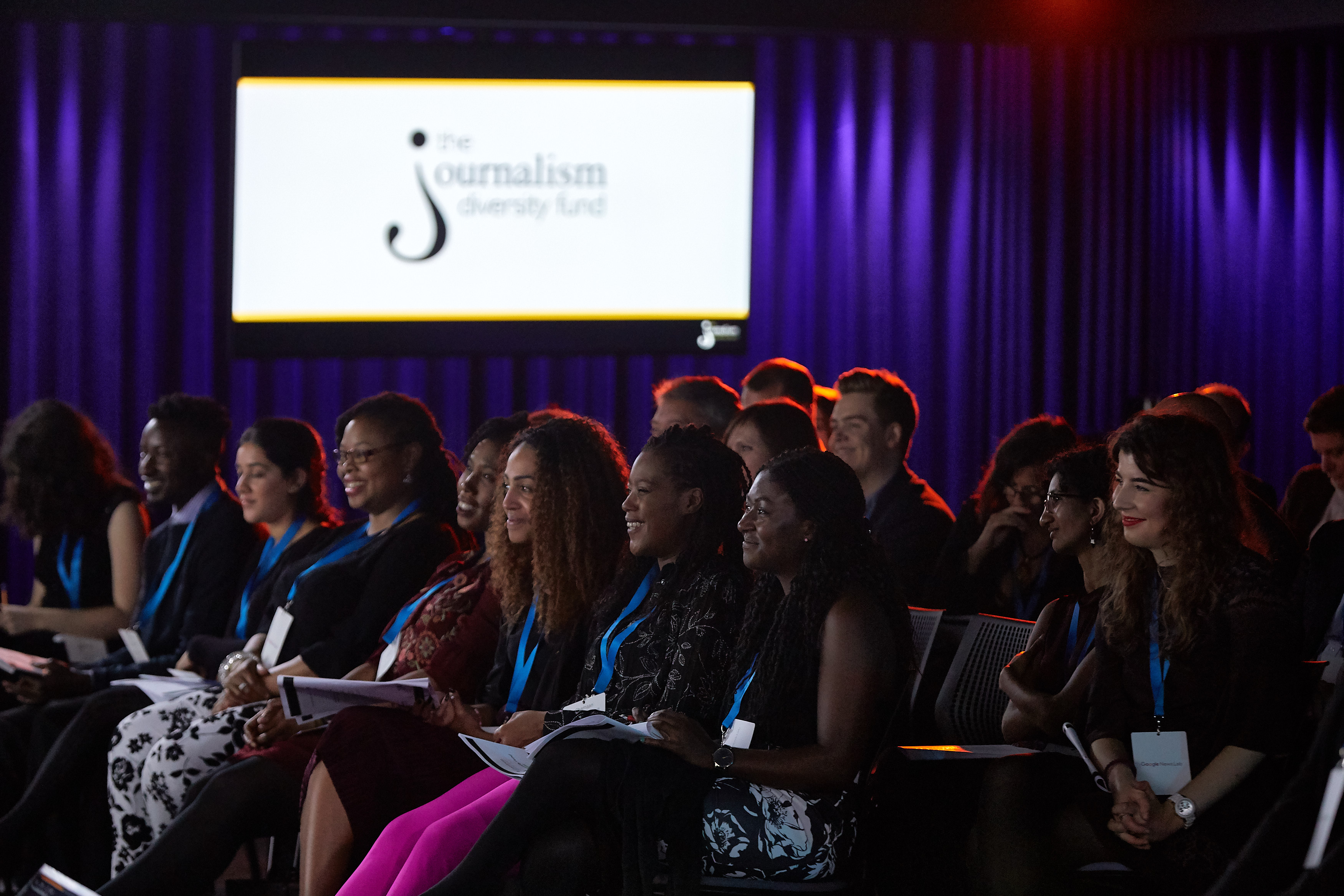 The JDF was launched in 2005 with a £100k donation from NLA media access, who have since continued to donate £100k annually.

In the last 15 years the JDF has supported 360 people from diverse backgrounds through their NCTJ training, with the average cost of a bursary being £8,000. Eighty per cent of JDF alumni remain in the journalism sector.

Applications for JDF bursaries can be made four times each year. Thirteen budding journalists were recently awarded bursaries in the first funding round of 2020, after the NCTJ saw an increase in the number of applications.

All bursary recipients are paired with a professional mentor during their training and the NCTJ works with sponsoring organisations to help arrange work placement opportunities and insight days.

For more information about the Journalism Diversity Fund visit www.journalismdiversityfund.com.