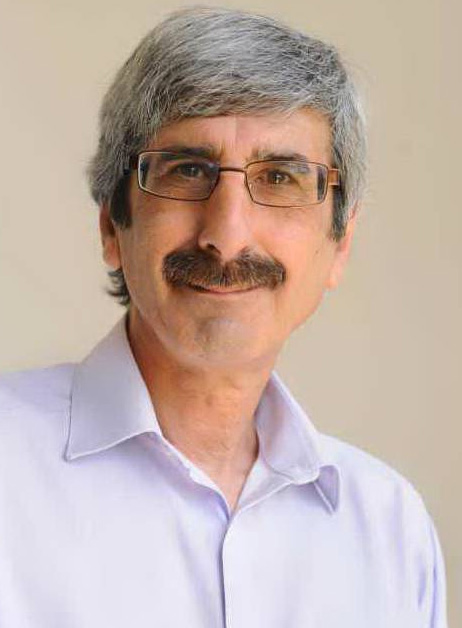 Paul Durrant, an NCTJ trainer, examiner and a member of the journalism examinations board, has died at the age of 63 following a battle with cancer.

An NCTJ-trained journalist, Paul joined the East Anglian Daily Times as a trainee in 1971 and did his preliminary exams training at Sheffield College before passing his proficiency test at Harlow College. In the early 80s, he moved from Ipswich to the Eastern Daily Press in Norwich where he was an inspirational news editor for more than two decades.

In recent years, Paul devoted much of his time to journalism training, regularly teaching at the Eastern Daily Press and East Anglian Daily Times, helping trainees prepare for their senior exams, working for the Journalism Diversity Fund, and supporting the NCTJ as a trainer and member of the journalism exam board. He has been a member of the board since December 2007. His last exam was the news report trainees sat in the November NQJ.

Paul was honoured in 2014 at the NCTJ’s Journalism Skills Conference when he was presented with the chairman’s award for his outstanding contribution to journalism training.

Speaking at the time, Kim Fletcher, the NCTJ’s chairman said: “A highly-talented and inspirational journalist, Paul is someone who brings out the best in people. People who nominated him include those who say without him they wouldn’t have turned from inexperienced young trainees into decent journalists.”

Paul was diagnosed with cancer of the oesophagus in March 2015 and learned it was terminal in July. The Paul Durrant award was created to honour his contribution to the training of hundreds of young journalists. Sponsored by Archant, the annual award is presented to a newly-qualified journalist working on a newspaper in the East of England for their performance in the National Qualification in Journalism exams.

Leading the tributes to Paul, Joanne Butcher, NCTJ chief executive, said: “Paul was an amazing journalist, examiner and trainer who inspired so many trainees to achieve their very best. He encouraged young journalists to challenge, champion, campaign, probe and ask the awkward questions.  Those journalists and the industry’s training scheme owe so much to Paul and, as well as the award set up by Archant in his honour, are his legacy.”

Further tributes for publication on the NCTJ’s website can be emailed to joanne.butcher@nctj.com. 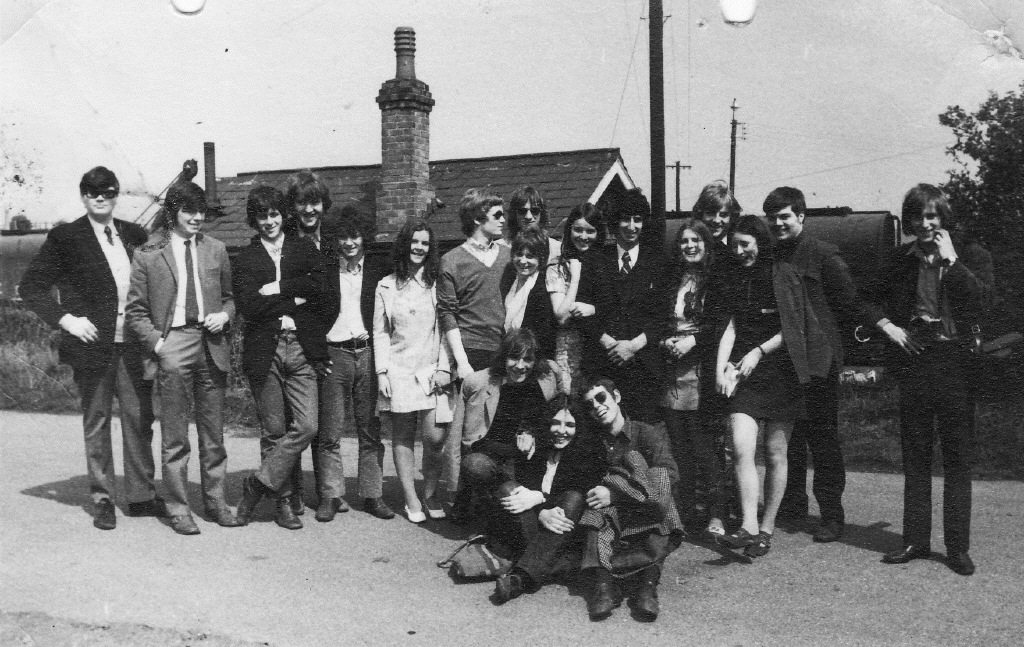 Paul (sixth from right) and his Richmond College classmates from1971. Photograph submitted by Gerry Kreibich.

“Paul was an amazing journalist, examiner and trainer who inspired so many trainees to achieve their very best. He encouraged young journalists to challenge, champion, campaign, probe and ask the awkward questions. Those journalists and the industry’s training scheme owe so much to Paul and, as well as the award set up by Archant in his honour, are his legacy.

“News back in July that Paul’s cancer was terminal was shocking and heart breaking for everyone close to him. Paul, who was overwhelmed by the support he received, responded with typically good humour: “Many messages of support have ended with something like: ‘If there’s anything I can do to help, just let me know…’, so if I could call in a few favours, I’d be grateful if you could arrange it for West Brom to win the Premiership next season (OK, top four finish will do), and for me to score a century at Lords and a 147 at the Crucible.”  When his cancer was first diagnosed, he said the worst news of all was that hair loss from the invasive treatment would include his moustache.

“When Paul was given the chairman’s award in 2014 the walk-up music we chose was Tina Turner’s simply the best – because he was the best. Paul was one of journalism’s finest trainers and examiners and will be sorely missed.

“All of us at the NCTJ who worked with Paul send our heartfelt sympathies to his dear wife Christine, his children, grandchildren, family, friends and colleagues.”

Steve Nelson, NQJ chief examiner and chairman of the NCTJ journalism board:

“Having worked with Paul for several years in my capacity as chairman of the journalism board, I recognised in him not only a first-class journalist but also a kindred spirit.

“In simple terms he wanted nothing more than to help provide the best possible start for trainee journalists at the start of their careers.

“What did I admire about him most? His dedication and attention to detail spring to mind, but more than that it was the affinity he had with those he helped to train and assisted as an examiner.

“I never heard a bad word about Paul, but I did hear an awful lot of praise from all corners of the industry.”

“I first met Paul while working as a district reporter in Thetford for the Eastern Daily Press. He terrified me, but he was always right! Paul was the best news editor I have ever worked for because he knew the value of every story, was a stickler for accuracy and he always wanted a follow up. Years later, we worked closely together for the NCTJ and became good friends. Paul was passionate about journalism and passionate about getting the best out of a journalist. Total respect.”