Figures released today by the NCTJ show how reporters hired as part of the Community News Project feel they have brought new perspectives to newsrooms across the UK.

Surveyed regularly since the outset of the project, data collected from reporters as they reached six months in post reveals that 90 per cent agreed they had brought something new to their publications. Ninety-six per cent of line managers felt the same, indicating that the community reporters are successfully engaging with under-served communities and unearthing new stories.

The CNP reporters are also bringing welcome diversity to newsrooms. Of the 77 currently in post, at least 68 per cent per cent meet one or more diversity criteria being measured (notably around socio-economic background, ethnicity, sexuality and education).

While the project’s success is not measured by audience numbers alone, nevertheless the average number of monthly page views was 112,272 per reporter at the six-month stage. Eighty per cent of the scheme’s reporters had written front page stories in print or homepage leads online within their first three months in post. Eighty-five per cent of reporters have produced video content.

These latest figures follow the recent publication by the NCTJ of a summary report by Mark Spilsbury, who has been commissioned to carry out an independent evaluation of the project throughout its two-year pilot. His first evaluation, covering the early months of the CNP reveals, and summarised in a report here, found:

Will Gore, the NCTJ’s head of partnerships and projects said: “We are delighted that the reporters hired as part of this innovative partnership are bringing new vantage points to newsrooms.

“During the present coronavirus crisis, they are facing particular challenges; but the networks they have built up in their communities will stand them in good stead over the coming months, as the project enters its second year.” 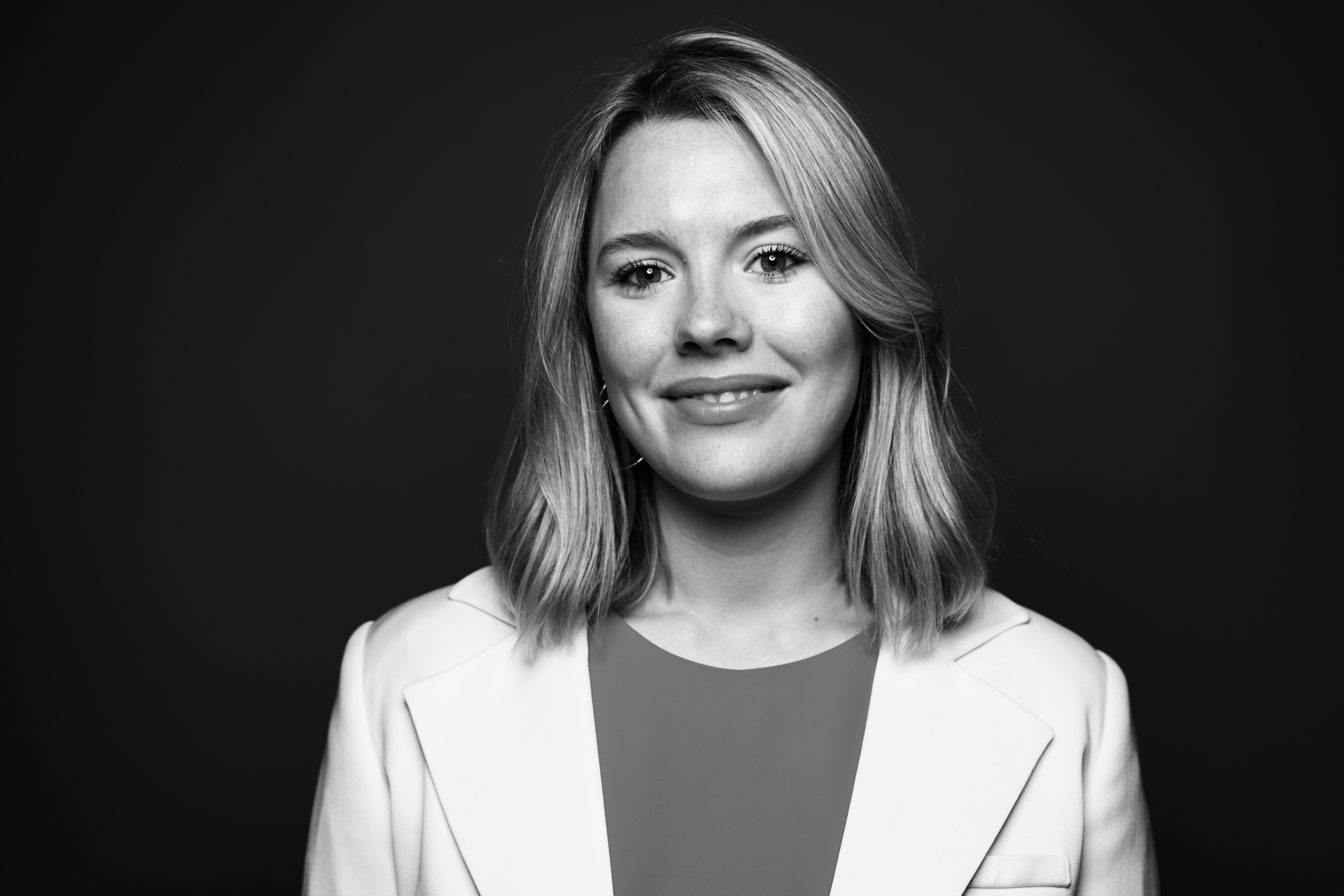 Sian Cox-Brooker, strategic partner manager at Facebook said: “Diversity is a key focus of the Community News Project so it’s wonderful to see the new perspectives the reporters are bringing to newspapers across the country.

“It’s more important than ever that communities have access to local, relevant and trusted news so it’s heartening to see the impact the reporters are having.”

Newbury Weekly News editor Andy Murrill added: “Having a CNP reporter covering the isolated rural villages in West Berkshire has really helped us to strengthen our connection with those communities. We now have a dedicated villages page in the paper each week and a new villages section on our website.

“The CNP has undoubtedly enabled us to re-engage with a section of our community that had previously been isolated and unheard. We are now covering their issues and concerns in a way we have not been able to do for many years. And it is paying off in terms of growing audience and a renewed empowerment in those rural communities.”

Laura Adams, Archant’s content director for London, Kent, Herts & Cambs and Southwest Newspapers said: “It is great to see that the community reporters are making their mark – not just in their communities but also in their newsrooms.  We are so glad to be seeing talented individuals develop into highly-skilled journalists: they are a true asset.”

Toby Granville, editorial development director at Newsquest said: “The Facebook community reporters are making a big impact in our newsrooms. We are pleased to bring on this talented crop of journalists – particularly those from a diverse background, who wouldn’t have had this kind of opportunity to come into the industry if it hadn’t been for this scheme.”

Editor-in-chief of JPIMedia, Jeremy Clifford, added: “Our new community news journalists are a real asset to our newsrooms. Not only do they bring an added diversity to our mix of reporters, but their new role enables us to reach into communities that we have been unable to do so as publishers for some time.

“It is really important to stress that although they bear the title community news, the stories they are telling are a mix of very local but also ones that have graced the front pages and home pages of our biggest titles.”

The first CNP reporter was hired in March 2019, with others coming on board over subsequent months. Seventy-seven reporters are currently in post. All are studying towards the NCTJ Diploma in Journalism or National Qualification in Journalism.