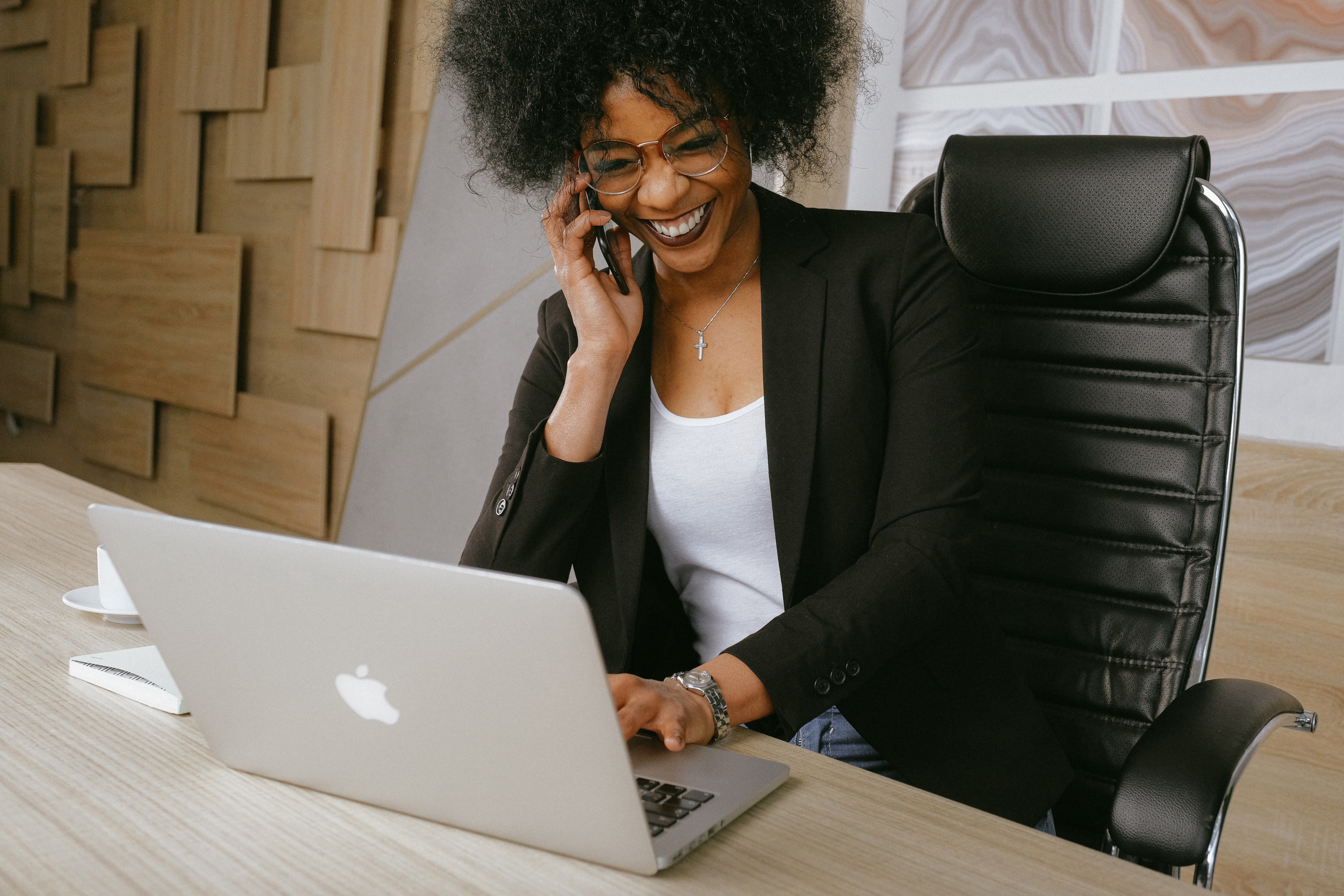 for both journalism students and practising journalists, has been launched. It offers engaging coverage of the workings of both central and local government, and gives stimulating insights into how they are, and could be, covered by journalists.

The author is James Morrison, who is a reader in journalism at Robert Gordon University, Aberdeen, and a freelance journalist and writer. Previously, he was course leader of the NCTJ-accredited newspaper and magazine journalism programmes at City College Brighton and Hove and has been a senior lecturer at Kingston University. James is a senior examiner in public affairs for the NCTJ and a member of its public affairs board.

This latest edition includes the following:

Journalist, broadcaster and visiting professor of journalism at Kingston University Samira Ahmed said: ‘James Morrison, an inspiring teacher, communicator and experienced journalist, demonstrates everything you’d want in a guide: careful clear research, diligent analysis of the motivations and workings of public policy and an understanding of how good, honest reporting relies on understanding the systems and rules that govern our local councils, our schools and all aspects of our everyday lives.’

The RRP of the fifth edition of Essential Public Affairs for Journalists is £24.99, but can be bought on the NCTJ’s website for a limited time (until 30 March) for the price of £19.99 excluding postage.