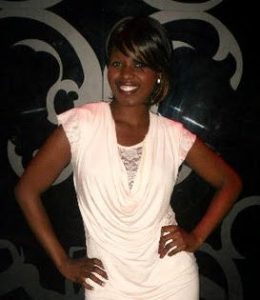 When I walked in to the New Statesman offices at the start of an incredibly exciting election week, I knew my time there would shape up to be a great learning opportunity – and that it was.
I learnt so much from the team and relished being part of conversations on breaking news and key political opinions before they were penned and published.

It was not only a great insight and behind the scenes look, but informed my writing style and approach to reporting for the better.

On the first day, however, I wavered.

I sat at my desk and took a moment to think back to the application process and my excitement when I got the phone call confirming my place.

I had been counting down to this day and really looking forward to it, but as I considered this moment, the excitement I felt was slowly replaced by a strange feeling of uncertainty.

The realisation that I was in an office full of young 20-somethings whose work I have read and admired made me feel quite intimidated.

Despite having really impressed with my story pitches, I began to fret and fuss over minute details that I thought might turn out to be problematic.

Consequently, the day seemed to have gone by incredibly fast, and remarkably slow, all at the same time.

After speaking to last year’s placement candidates however, I realised I was not alone and the momentary worry is almost universal.

I was fortunately armed with lots of story ideas and soon got over all the worry as I started working on them.

As figures released by London Mayor Sadiq Khan revealed a 40 per cent increase in racist incidents and a five-fold increase in the number of Islamaphobic attacks in the capital, I wrote an article about the Ahmadiyya Muslim community’s efforts to foster community cohesion.

This was a highlight for me as I was invited to the Fazl Mosque to break fast with members of the community and find out more about their efforts.

Despite facing attacks from Islamist extremists as well as an increase in Islamaphobic attacks, the group continues to have an open door policy at their London mosques and encourage open dialogue with communities. 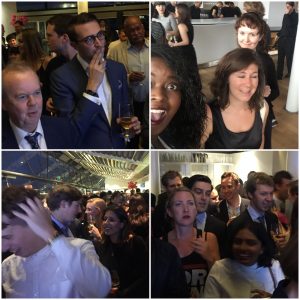 Other highlights from my time there have to include watching the election results come in at the New Statesman election night party and weighing out the various predictions throughout the day.

The faces of awe and shock as the different results came in were priceless – especially as some of the most shocked individuals in the room were key political commentators from top media outlets.

It was incredible seeing the room unify in disbelief as the results continued to edge towards a hung parliament.

As career highlights will no doubt continue, few things compare to seeing your work published on a national platform of such prominence as the New Statesman.

It was a great opportunity and I would recommend it to anyone interested in applying.

One thing I would say to future candidates is to bring lots of ideas and shake off the worries of day one before the day is over.

Then you are sure to make the most of what is undoubtedly a great experience.