A newly-qualified senior reporter for the Leamington Spa Courier has won two of the four awards available for his exceptional performance in the March National Qualification in Journalism (NQJ) exams. Three of the four awards were won by City of Wolverhampton College alumni.

A total of 42 candidates sat the NQJ at six centres across the UK, with 23 candidates achieving the qualification.

The highest performing journalist in each of the four sections – media law and practice, news report, news interview and e-logbook – receives a cheque for £250 and a certificate to mark their achievement. The award winners from the March sittings are: Samuel Jackson (Leamington Spa Courier); Jordan Reynolds (Shropshire Star); and Katherine Clementine (Surrey Advertiser).

Samuel Jackson has been awarded the media law award, as well as the Esso award for the best news report. 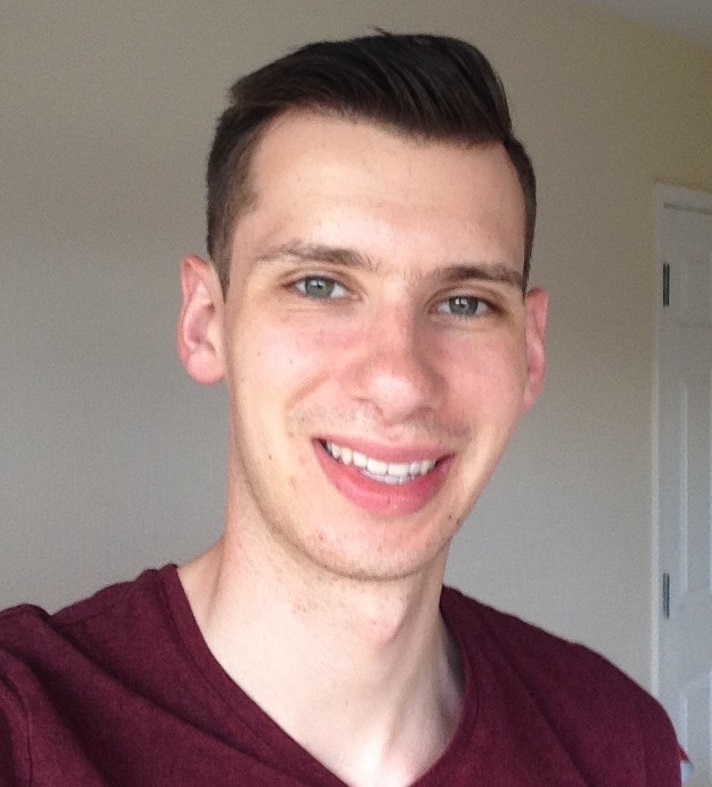 Samuel, who works for the Leamington Spa Courier after completing his Diploma in Journalism at City of Wolverhampton College in 2015, said: “I am absolutely delighted with how well I managed to do in my exams. Just passing is brilliant enough, but to come top in not one but two of the papers is the icing on the cake. I can’t really believe it!

“I want to thank my editor Phil Hibble, my former editor Chris Lillington for giving me the job at the Leamington Courier in the first place, my trainer John Wilson and my tutor at Wolverhampton College Dani Wozencroft. They have all helped me so much in becoming the journalist I am today.”

The moderator congratulated Samuel for an outstanding performance in the media law and practice exam, adding: “An excellent, all-round paper showing good knowledge and application.”

Commenting on his news report, the moderator said: “Samuel managed to capture all the key points from the speech and brief and present them into a well-written story with pace and accuracy. The quotes were well chosen, accurately transcribed and added value.” 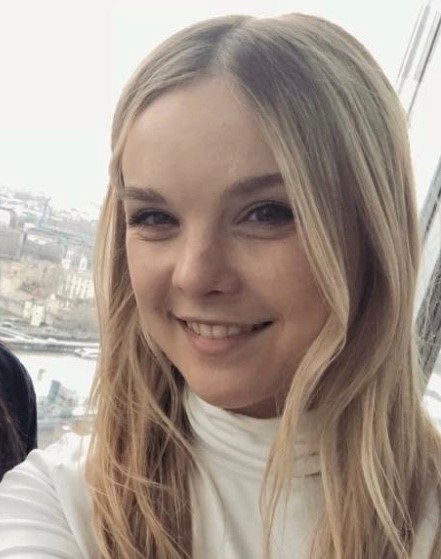 Praising her performance in the exam, the moderator said: “Jordan’s intro set the scene, taking the reader straight into the drama from the second paragraph. There was good detail, well used quotes and the piece flowed well.”

Finally, Katherine Clementine, who achieved her NCTJ diploma at Brunel University and is now working for the Surrey Advertiser, won the Newsquest award for the best e-logbook.

Katherine said: “I’m so thrilled and humbled to have been chosen for this award. It means so much to me to have my hard work recognised in this way.

“I put my heart and soul into this logbook and thank my wonderful mentors Crispin Clark and Deanne Blaylock for their help and advice.” 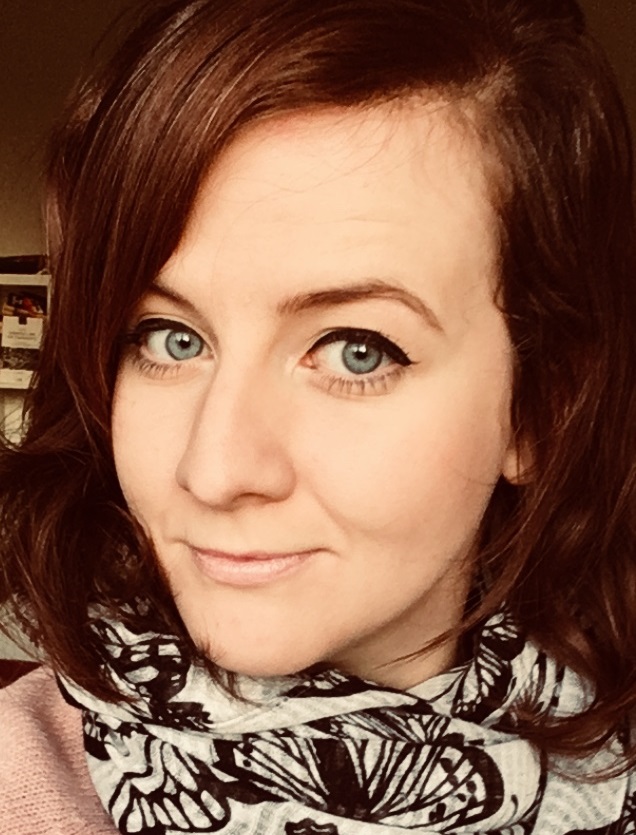 “Judges were especially impressed with key tasks for press releases, social media, trainee’s choice and major stories – all of which showed a firm grasp of the criteria required.

“A strong logbook and a collection of work showing a candidate fully able to source and develop a story.”