More than 100 journalists, editors, educators and students attended today’s diversity in journalism seminar, which took part at Bloomberg’s London offices as part of its continuing support for the Journalism Diversity Fund (JDF).

The seminar formed part of the annual Journalism Diversity Fund reception, which celebrates the work of the important industry fund, which has awarded almost 300 bursaries to fund the journalism training of diverse students since its launch in 2005.

Forty-nine bursaries have been awarded since September 2017.

The event featured two panels, discussing the culture of inclusion as well as recruitment, fair access and retention in journalism.

Attendees also heard from vocal transparency campaigner and businesswoman Gina Miller, who is best known as the woman who successfully fought a legal battle to ensure parliament was involved in the process of triggering Article 50 to begin Brexit, as legally required by our constitution.

Matthew A. Winkler, editor-in-chief emeritus of Bloomberg News, opened the event and welcomed everyone to Bloomberg’s offices. Matthew founded Bloomberg News alongside Michael Bloomberg in 1990.

Pamela Hutchinson, head of diversity and inclusion, EMEA, at Bloomberg News, spoke on the culture of inclusion panel.

She was joined by Tunde Ogungbesan, head of diversity, inclusion and succession, BBC; Hayley Pearce, reporter for The Argus in Brighton, and Mark Rice-Oxley, head of special projects at The Guardian.

Mark, who spoke openly about his experiences of mental health in the newsroom, said: “Mental health should be part of your appraisal criteria.

“I think newsrooms can be very insecure places to work. You don’t always get told when you have done things well or badly. I think that needs to change.”

Tunde spoke about the need to recognise introducing diversity into newsrooms, and said: “If you are more diverse, you are more likely to be creative. Organisations should put a realistic target in place and show visible leadership.”

The next panel discussed the importance of hiring journalists from all walks of life, and how to retain them and help them grow in their careers.

Abbie Scott, deputy managing editor at the Financial Times, shared her views about unpaid work experience: “I hate unpaid internships. Everybody gets paid at the Financial Times. You should not be contributing to an organisation and not be getting paid for your work. If you do, question that.”

Charlene spoke about how environments journalists work in need to be supportive, and the importance of having open and honest discussions with colleagues.

She said: “There will always be someone who will listen to people. We are tired of losing good employees because people can’t be bothered to have those conversations. We are changing that, and other newsrooms need to do the same.” 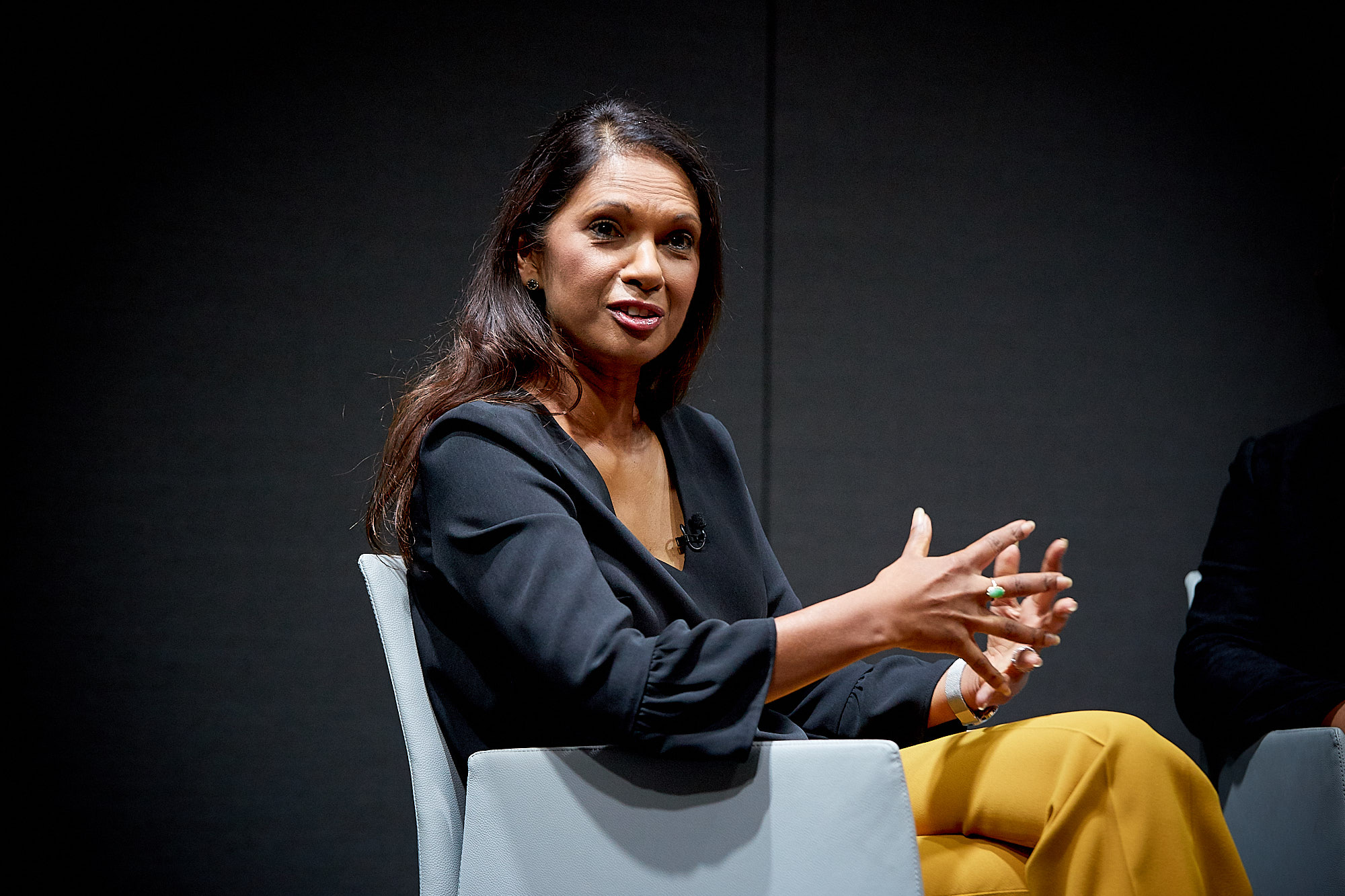 Following the panel discussions, Gina Miller, co-founder of SCM Direct, joined the stage with Jacqueline Simmons, executive editor for global business at Bloomberg News, in a ‘fireside talk’ on the importance of raising your voice to influence change.

Gina spoke about how journalists should be prepared for failure.

She told the audience: “Failure is a flipside to success. You need to learn early on how to deal with it.

“Don’t be consumed by it – you are going to fail. You have to pick yourself up instead of going into this mourning period. Think about how much you can do instead.

“Resilience is about preserving energy and using it differently.”

More than 40 recent Journalism Diversity Fund bursary recipients then joined one another on stage as a fitting end to the celebratory event.