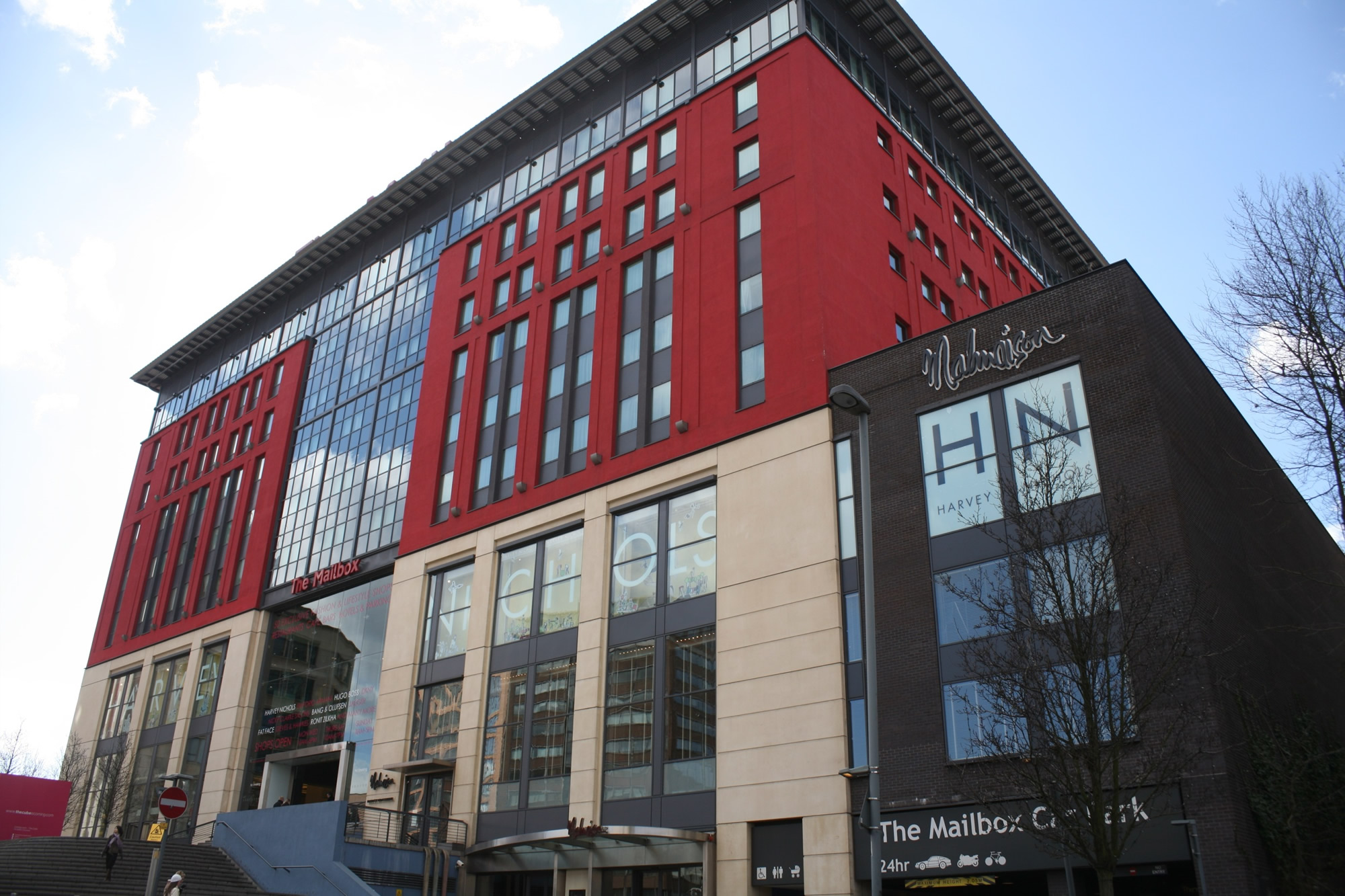 Leading journalists working in digital and mobile journalism will share their knowledge and expertise at the NCTJ’s Journalism Skills Conference in Birmingham in November.

The conference will be hosted by the BBC Academy at its base in The Mailbox. Marc Settle, who specialises in smartphone reporting at the academy, will lead a masterclass on mobile journalism for delegates.

Instagram’s Hannah Waldram, who studied for her NCTJ qualifications at Cardiff University, will speak at the conference on the skills and opportunities for journalists interested in digital story-telling through shortform visual media.

The conference, on 26 and 27 November, will also hear from leading digital players from both newspapers and broadcasting. Jeff Moriarty will discuss his work leading digital strategy for more than 200 titles at Johnston Press (JP). Jeff moved from the United States last year to join JP from The Boston Globe.

Andrew Hawken, head of digital for Sky News, will talk about the digital skills broadcasters now expect from their journalists. Andrew worked for several years in the US for MSN after a decade as a producer and editor with BBC Radio 4. He began his career as a reporter at the Reading Post.

Neil White, editor of the Derby Telegraph and a board member of the NCTJ, will lead a session giving delegates their first opportunity to debate major proposals for changes to the content and structure of the Diploma in Journalism qualification.

Nick Owen, presenter of BBC Midlands Today and famed for his on-air partnership with Anne Diamond, will host the Awards for Excellence dinner, which will be staged during the conference at the stunning Library of Birmingham, a flagship building at the heart of the city’s redevelopment.

The awards, sponsored by NFL UK, will be presented to outstanding students and trainee journalists. This year there will be a new award for the apprentice of the year, reflecting the growing importance of this route into a career in journalism.

The conference will debate the challenge of opening up journalism recruitment to people from all classes and backgrounds in a session that will include contributions from the BBC’s local radio apprenticeship scheme and from a former Journalism Diversity Fund bursary recipient. The debate will also feature Abu Bundu-Kamara, NCTJ board member and director for diversity at Pearson, and Tunde Ogungbesan, the BBC’s head of diversity, inclusion and succession.

The growing trend for students from accredited courses to move into jobs in PR and communications will be reflected in a debate chaired by Kim Fletcher, chairman of the NCTJ and now a partner at the international, corporate communications firm Brunswick after a distinguished career in Fleet Street.

And the new skills needed for success in investigative reporting will be explored by a panel including journalist and academic Paul Lashmar and Paul Myers, who specialises in internet research and teaches at the BBC Academy.

The programme can be viewed here. To book online click here.