Bob Norris, who joined the Council in November 1968 and remained a director until 2006, has died aged 78. 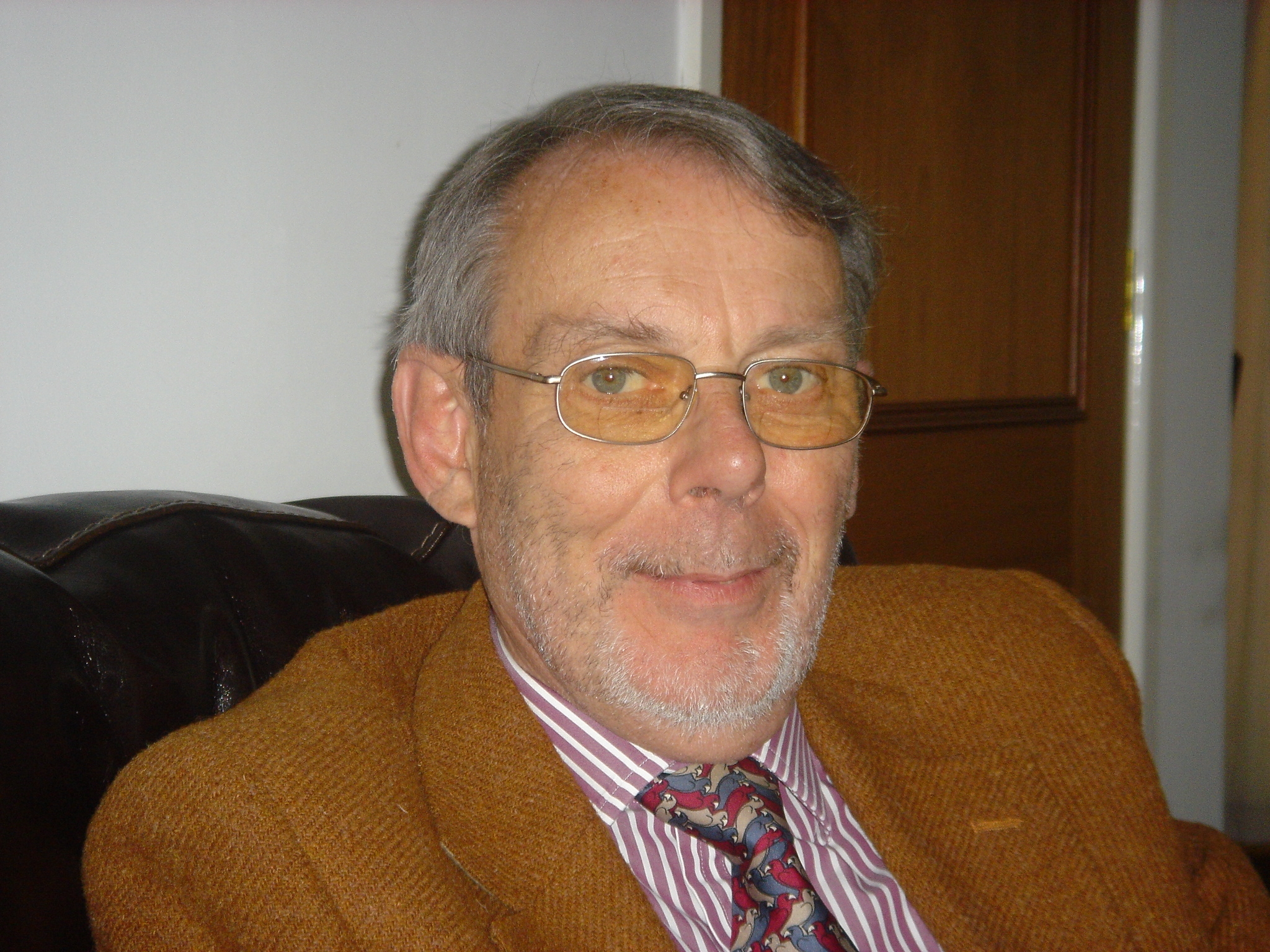 Bob was particularly active in the NCTJ’s accreditation scheme, travelling the UK to visit colleges and universities to maintain training standards.

“An NCTJ stalwart, he enjoyed visiting our training centres to meet and inspire the next generation of journalists.

“He also volunteered as an assessor and contributed to the work of our media law board.

“Our condolences to his family, friends and NUJ colleagues.”

Please see the NUJ’s website for more tributes and memories of Bob: https://www.nuj.org.uk/news/nuj-bob-norris/