Local healthcare is, quite literally, at the heart of every community.

And thanks to the efforts of community reporters, readers in underserved areas are being kept in-the-know about access to local health services and the issues facing them.

Reporters hired as part of the Community News Project have recently been shining a light on the struggles facing student nurses and on the efforts of award-winning teams going above and beyond to provide community care. 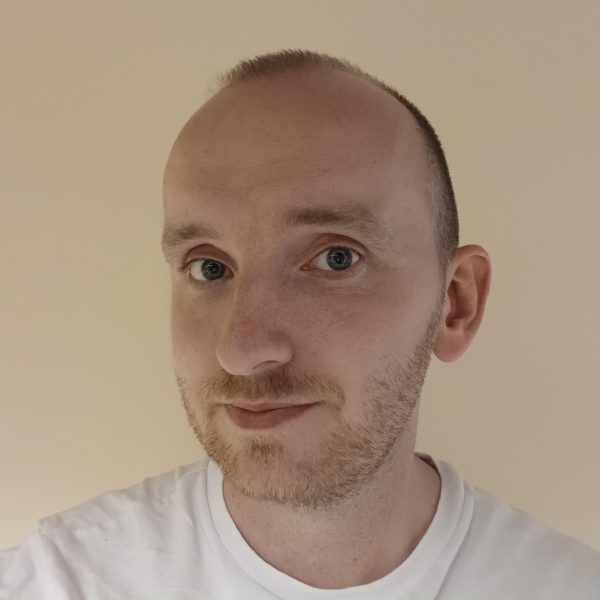 Ruairi Walsh, community reporter at the Powys County Times, broke the exclusive story that the Wales Air Ambulance Charity could close its base at Mid Wales Airport in Welshpool. The decision would leave Powys to be covered by stations that are out of the county.

The story, which came from a whistle-blower, was then covered by other news outlets and the strength of local concern has led to a campaign to save the local base.

Ruairi, 33, who studied on the NCTJ-accredited MA Journalism course at Liverpool John Moores University before joining the Community News Project, said: “The information came to us from a tip. I put it to the Wales Air Ambulance and when they didn’t deny it, we knew we had something.

“We wrote up a skeleton story in case they then put out a press release to everyone. Me and my editor, Thom Kennedy, were chatting about it and we thought about how to break the story and how to react. He was a big help.

“Once we got it confirmed, we put out an initial breaking news story within 60 seconds and then the full story within five minutes.

“It was the most exciting thing I have done so far in journalism. It produced a huge community response.

“There is a campaign to save the air ambulance and a Facebook group with thousands of members. Politicians have been absolutely bouncing about it.”

As a community reporter, Ruairi’s focus is covering rural and agricultural communities in mid Wales.

He said: “The initial reaction to the story was horror. There was a lot of outrage, particularly as it’s a sparsely populated area and the ambulance response times aren’t great anyway.”

Thom Kennedy, editor of the Powys County Times, said: “The potential air ambulance base closure has rocked Powys, and the public have been hugely vocal in their opposition to any such move.

“That has followed the diligent work that Ruairi did to produce a properly researched, balanced story on the issue in the first instance.

“His reporting was very quickly followed up by everybody from hyperlocals to national broadcasters across Wales, and the campaign to save the base at Welshpool has stretched from a grassroots campaign to our local MPs and MSs.

“Ruairi has produced a number of tremendous pieces of work since joining us here in Powys, delivering a succession of front-page leads within weeks of starting in his first role, and the air ambulance campaign has been perhaps the best example of an exclusive piece of outstanding public interest journalism.” 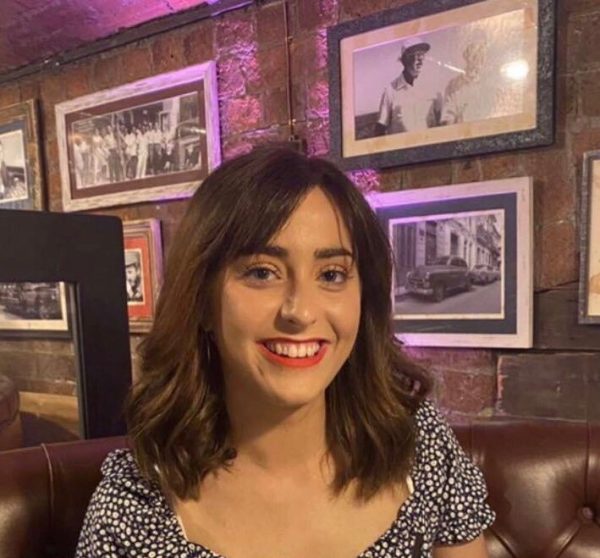 Catrin Jones, community reporter at the St Helens Star, used her role to showcase the daily life of the unsung heroes at the Newton Community Hospital in Newton-le-Willows.

The 21-year-old, who lives in Liverpool, said: “It was a fascinating day. I didn’t know what to expect but they had a whole itinerary planned out for me.

“It was an eye opener to hear their experiences. I spoke to six nurses in total and some of them started to cry.

“It was their time to sit and process what they have gone through over the last two years. It was inspirational to hear how they talked about their jobs and how they loved their jobs.”

As well as writing a story for the newspaper and website, Catrin also decided to video the conversations she had with nurses to promote online.

She said: “I got a good range of different pieces and the package came together quite nicely. The videos worked really well because it made the nurses seem just like normal people. They had such a good time and had a giggle.”

Catrin is studying for her NCTJ Diploma in Journalism by attending remote lessons with Darlington College every Friday.

She said: “I am having a great time. There is a group of us on the course and we are all in the same boat. We have made a group chat to help each other out – it’s great to have that support network.” 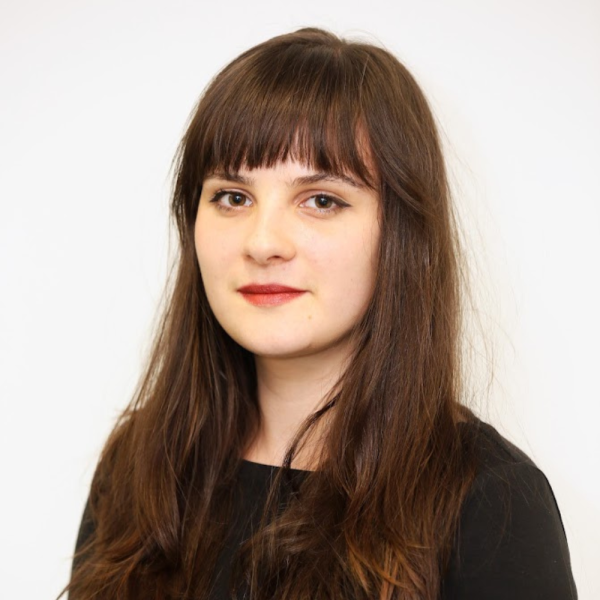 Phoebe Abruzzese was on her first day into the role as a community reporter at the Northern Echo when she pitched a story about how the cost-of-living crisis was pushing student nurses below the breadline.

The 22-year-old, from Durham, said: “My personal life bled into my journalism as a friend of mine is a student nurse and I hear a lot from her about her struggles. I knew that the cost of being a nurse was what people were writing about and what people were interested in.

“I brought that to the table on my first day and I was given the go-ahead to look into it. I found a few different Facebook groups for student nurses in the North East and one that was UK-wide.”

Phoebe, who is also studying for her diploma at Darlington College, reached out to the nurses who were members of the Facebook groups to ask if anyone would be happy to talk to her about their financial struggles over rising costs.

She said: “A lot of people wanted the public to understand how difficult it was for them. It was a universal experience no matter what background or where they were from. People were all struggling financially.

“When the article went out, generally the reception was sympathetic online and there was a decent amount of engagement. I am very proud to get the story out there but I am totally heartbroken it’s a story I have had to write.”

Speaking of her role as a community reporter, she said: “It’s nice to feel that I am doing something for my community. Often I think northern issues get left out of national dialogues. It’s nice to be there representing stories that might not get told if I wasn’t here.”

“From exclusives sourced on Facebook to in-depth reports looking into how the cost-of-living crisis is impacting student nurses, Phoebe has already produced a strong package of digital stories, read by hundreds of thousands of people from across the North East. We’re looking forward to her next wave of reports and we’re sure everyone else is too.”

The Community News Project is a partnership between the NCTJ, Meta and 23 regional publishers to support journalists to report on underserved communities.