The Queen’s death was news of international significance, but was also a prominent moment that came close to home as communities around the UK expressed their grief and gratitude.

As people came together to pay tribute to Britain’s longest-reigning monarch, community reporters across the UK supported the news coverage by reporting on events, memories and local links to the Queen.

The reporters have joined newsrooms around the UK as part of the Community News Project (CNP), a partnership between the NCTJ, Meta and 23 regional publishers.

Reaction to the Queen’s death included local events to mark the succession of King Charles III, community screenings of the Queen’s funeral and memories of people who had met the Queen – all stories captured by CNP reporters. 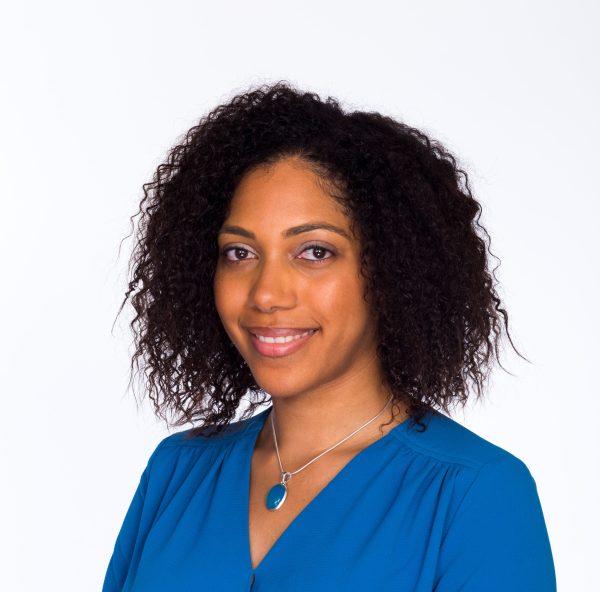 In Watford, Kimberley Hackett, community news reporter for the Watford Observer, covered the local public proclamation event – a centuries’ old tradition to announce the succession to the throne of the new monarch.

She said: “It was really interesting covering the proclamation event. I did not know that it was something that would happen and to find out that the ceremony dated back hundreds of years was amazing.

“It was nice to see people of all ages and backgrounds attend. I spoke to a few people, some of whom weren’t monarchists, but wanted to go because the event is part of history.

“The atmosphere was sombre, but at the end everyone stopped to talk to each other, which was so nice to see.

“I decided to do a Facebook Live because not everyone would have been able to attend, and we wanted to give the Watford Observer audience a chance to witness it.

“Covering the Queen’s death and the new King’s first few days as a monarch will be something I will remember forever as a journalist.” 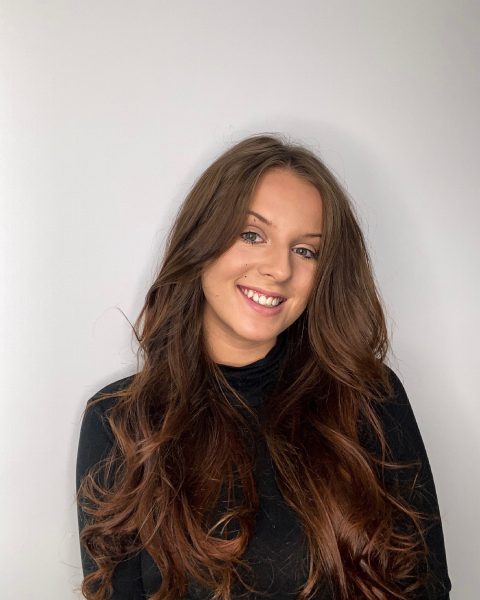 Harriet Heywood, community news reporter at the Bury Times, also spent time reporting on local events, including creating a video on how councillors, residents and the mayor were paying their respects to the Queen by laying flowers and signing books of condolence.

The 21-year-old also managed to find a story about a resident’s unusual meeting with the Queen by attending a screening of the funeral in a local pub.

She said: “I went out to cover the funeral on the bank holiday. We knew it was showing at the cinema but were looking at where else was showing it, and we found a veteran’s pub was going to be open.

“I went along and heard a man talking to his wife about his memories of the Queen, and about how his daughter spilt ice cream on her dress. I thought it was a brilliant story so spoke to him about it.

“It’s something I will always be able to say that I have been able to help cover such an amazing event.”

For Hannah Bridgeman, community news reporter at the Lancashire Evening Post, the news of the Queen’s death came just a day after she’d covered an event attended by the late monarch’s youngest son Prince Edward, and his wife Sophie, in Preston.

Hannah, 21, said: “It was quite shocking with the Queen dying the day after the royal visit to Preston.

“Prince Edward had a conversation with me about whether I shopped in the indoor market in Preston. It was shocking that the day before they had a normal day – I was thinking of him at his mum’s bedside.

“I went out on the Friday to get reaction from people about the Queen dying by doing a vox pop in the street and to see the council condolence book. Everyone I spoke to had such strong reactions. It was a really gloomy day.” 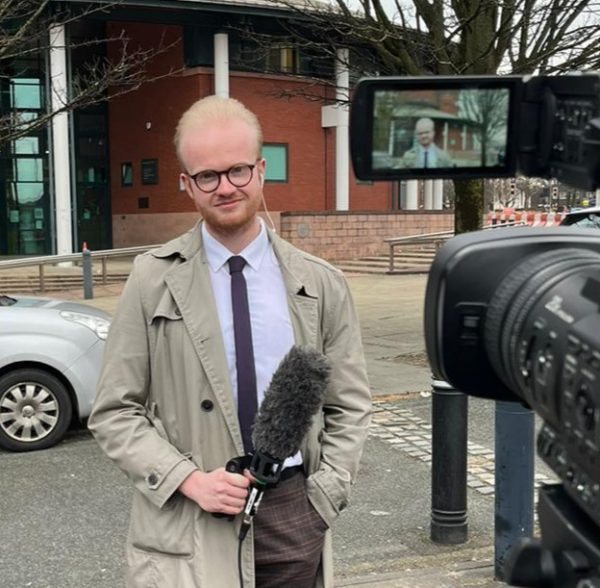 Tom Bedworth, community news reporter for the Warrington Guardian, worked quickly on the day of the Queen’s death to collate all well wishes when her health was in question. Following the announcement of her death, Tom covered the live blog of tributes to the Queen, which was updated throughout the day.

As well as the live blog, the 22-year-old put together a round-up of community events and venues that would be broadcasting the state funeral for those who wanted to watch it in public.

He said: “The most important thing in covering the death of Her Majesty the Queen was handling it with sensitivity, and being aware that what we publish has an impact on people.

“Being involved in the live blogs of tributes flooding in, heading to the Town Hall to see the floral tributes, and searching through the archives for past royal visits was quite surreal for me. The Queen had been on the throne for more than three times the amount of time I’ve been alive!

“I doubt I will ever be involved in covering such a big story in the near future, and it was a real eye-opener into how, as a journalist, you put your own grief aside in order to represent your readers.”

For many community reporters, the Queen’s death meant finding and reporting on the local links the Queen had with places and people in their patches. 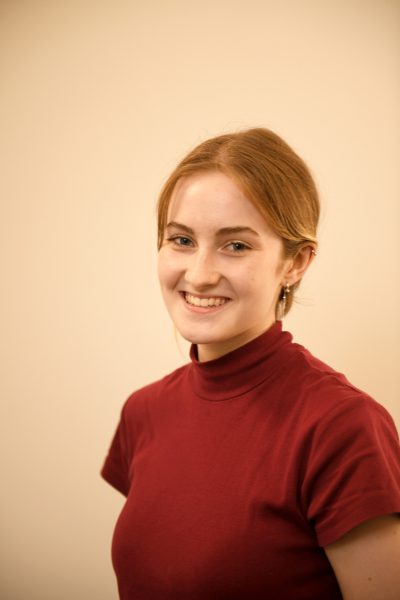 For community reporter Iona MacDonald, who has been hired by Highland News and Media to enhance the stories about rural areas in the north-west Highlands, this could have been a difficult task.

However, she discovered that pottery from a local producer, Highland Stoneware, had been spotted in the last photos of the Queen.

She said: “The story did really well online – it was the most viewed article on the Ross-Shire Journal last week. For us, as a small collection of villages, and a small local shop we all know so well, to see their vases in the photographs I think gave lots of people a feeling of being recognised and included in celebrating and mourning the life of the Queen.”

Neil Johnstone, community reporter for the Edinburgh Evening News, was looking for a fresh angle on the community reaction to the Queen’s death when he came across a “hidden gem” of a story.

He said: “My original plan was to speak with people from Edinburgh who received MBEs earlier in the year and ask them about their feelings about the sad news that the Queen had died.

“But when I made my first call to Edinburgh florist, Thomas Maxwell, and he told me that he had been asked to provide floral decorations at St Giles’ Cathedral, as well as being invited to the Queen’s state funeral at Westminster Abbey, I thought the interview with Thomas was strong enough as a stand-alone story. It really felt like I had stumbled across a hidden gem of a story.

“He also offered other details about the atmosphere at St Giles’. He described why green and white flowers were chosen for the cathedral and he talked about meeting the Queen on three previous occasions.

“I felt very lucky to speak with Thomas and share his story and it felt great to find an untold Edinburgh story relating to the Queen. He is a true gentleman who has lived an extraordinary life, but I never imagined he would have played such an important role at St Giles’ Cathedral or have been invited to the Queen’s funeral.”

Will Gore, the NCTJ’s head of partnerships and projects, said: “It is sometimes easy to categorise a major event such as the Queen’s death as a national or international story and to focus on its macro impact.

“But there is always a local repercussion to be found, as the community reporters demonstrated. By highlighting the experiences and feelings of people in their communities, they have brought home that sense of personal loss that so many people expressed in the days following Queen Elizabeth’s death.”