Community News Project reporters will reveal how they’re getting to grips with their roles in the first session to kick-start the Journalism Skills Conference.

Attendees of the NCTJ’s flagship event will hear from community reporters Natasha Meek and James Vukmirovic about the intriguing stories they are uncovering in their communities. 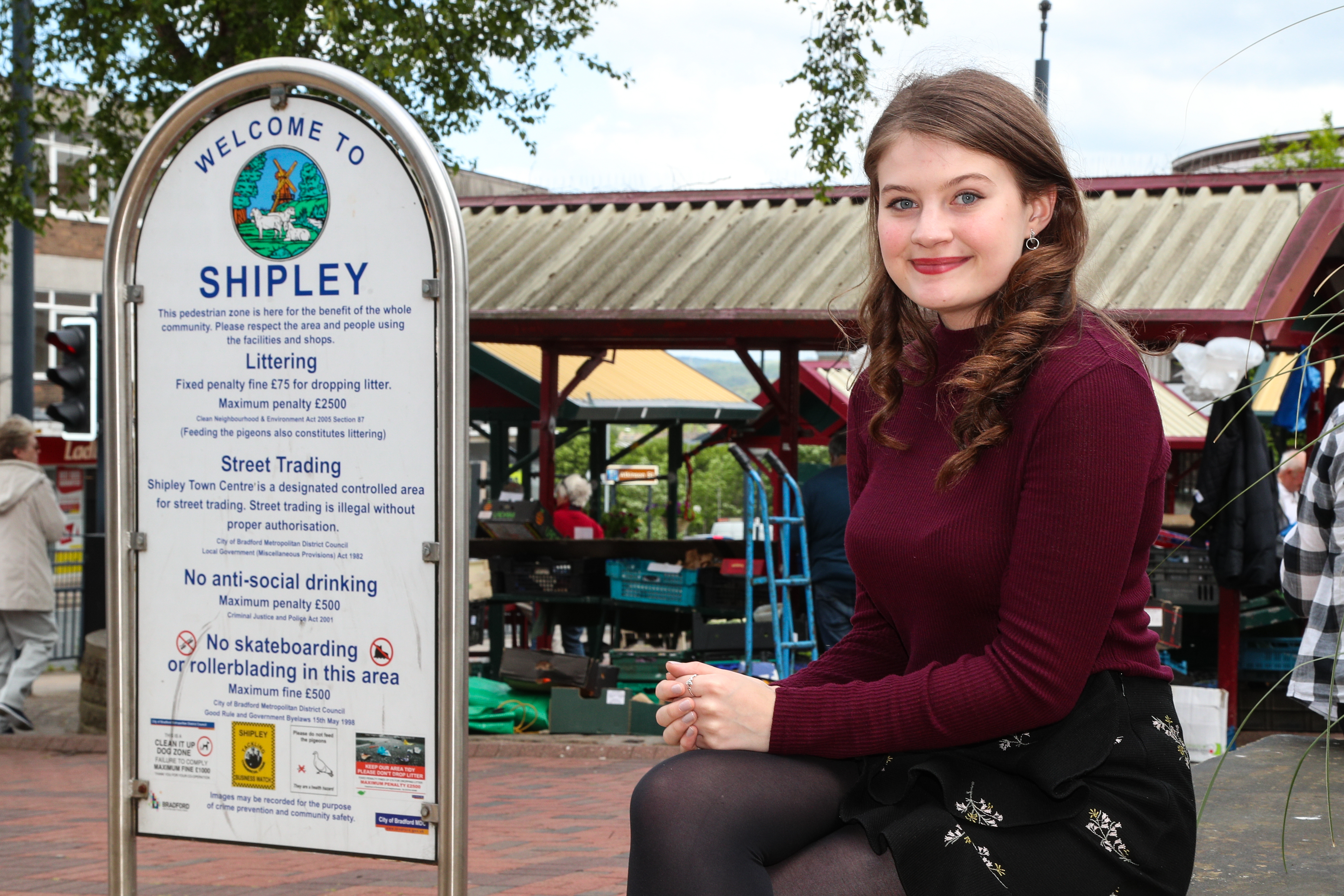 All reporters hired by the Community News Project have entered the newsroom from different walks of life and levels of journalism experience but all are committed to make a difference in their patch.

Natasha Meek, 20, who works at the Bradford Telegraph and Argus, started her journalism career straight from A Levels, joining JPIMedia as an apprentice journalist in 2017. She studied towards the Diploma in Journalism at The Sheffield College.

Before landing the community reporter job with Newsquest, she worked across a variety of titles online and in print including the Lancashire Evening Post, Halifax Courier and Wigan Post.

She said: “The communities I am covering are the Aire Valley and BD8 – a particular postcode in Bradford. BD8 has community cohesion issues and there are lots of little groups of people working together to tackle these issues.

“It is working particularly well because this project is all about unheard voices. I am loving the job so far, every day I am writing different stories.” 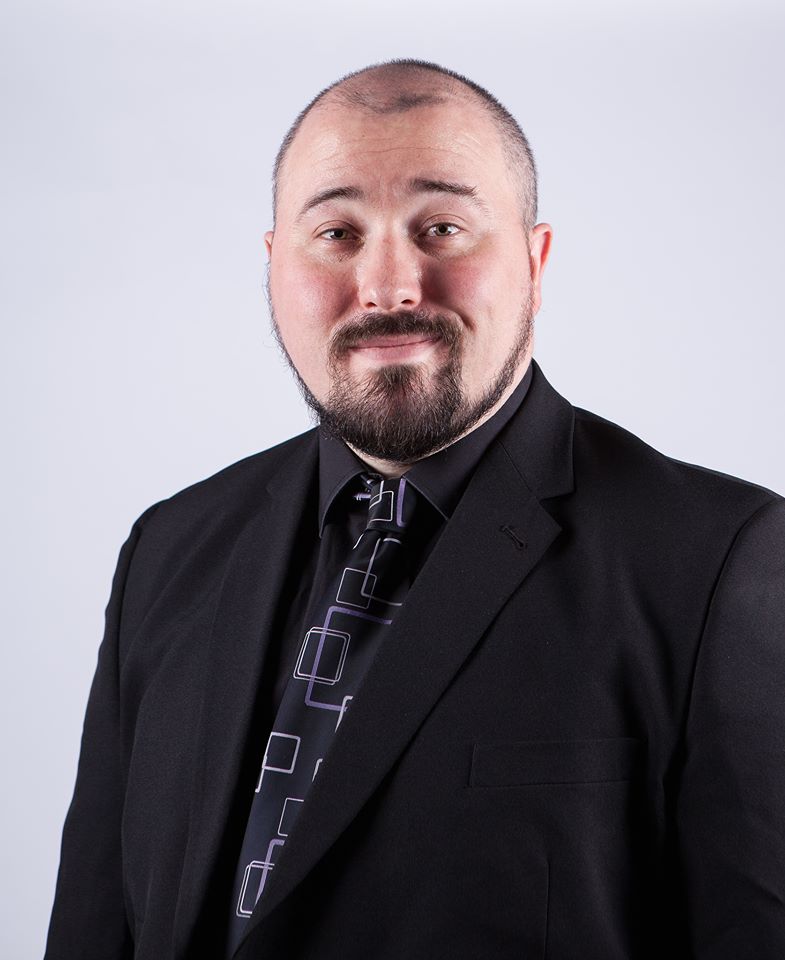 James Vukmirovic, community reporter for the Express and Star, will be speaking about how is reaching out to religious, faith and ethnic groups in the newspaper’s patch.

He said: “I have been meeting members of mosques, churches and inter-faith groups. Until I started this job, I didn’t know there was a Sudanese community or a Gambian community in this area.

“I have been lucky to write some good stories and meet some great people on the way.”

The 37-year-old achieved the gold standard Diploma in Journalism while studying at an NCTJ-accredited course at City of Wolverhampton College.

Natasha and James have filled two of the 83 community reporter roles, which have been created in newsrooms in England, Scotland and Wales thanks to a £4.5million charitable donation from Facebook to the NCTJ.

The reporters have been embedded in communities which don’t have a prominent voice in local media, including those living in rural areas, young people and religious and ethnic minority groups.

The conference session will also hear from a Facebook representative about the achievements and success of the project as well as Miriam Phillips, lecturer at Bournemouth University, who will discuss how the journalists are being trained in community reporting.

This year’s conference will take place on 28 and 29 November at the University of Sunderland.