A report published today by the NCTJ shows the Community News Project has had a lasting impact on the recruitment processes of publishers.

The report reveals that publishers involved in the scheme have embraced the opportunity to address diversity issues and attract candidates from different backgrounds.

Many of the publishers involved in the scheme have made long-term changes to the way they recruit and the way the wider business operates, including placing more emphasis on ‘traditional’ community journalism, and a wider consideration of the diversity of their newsrooms. 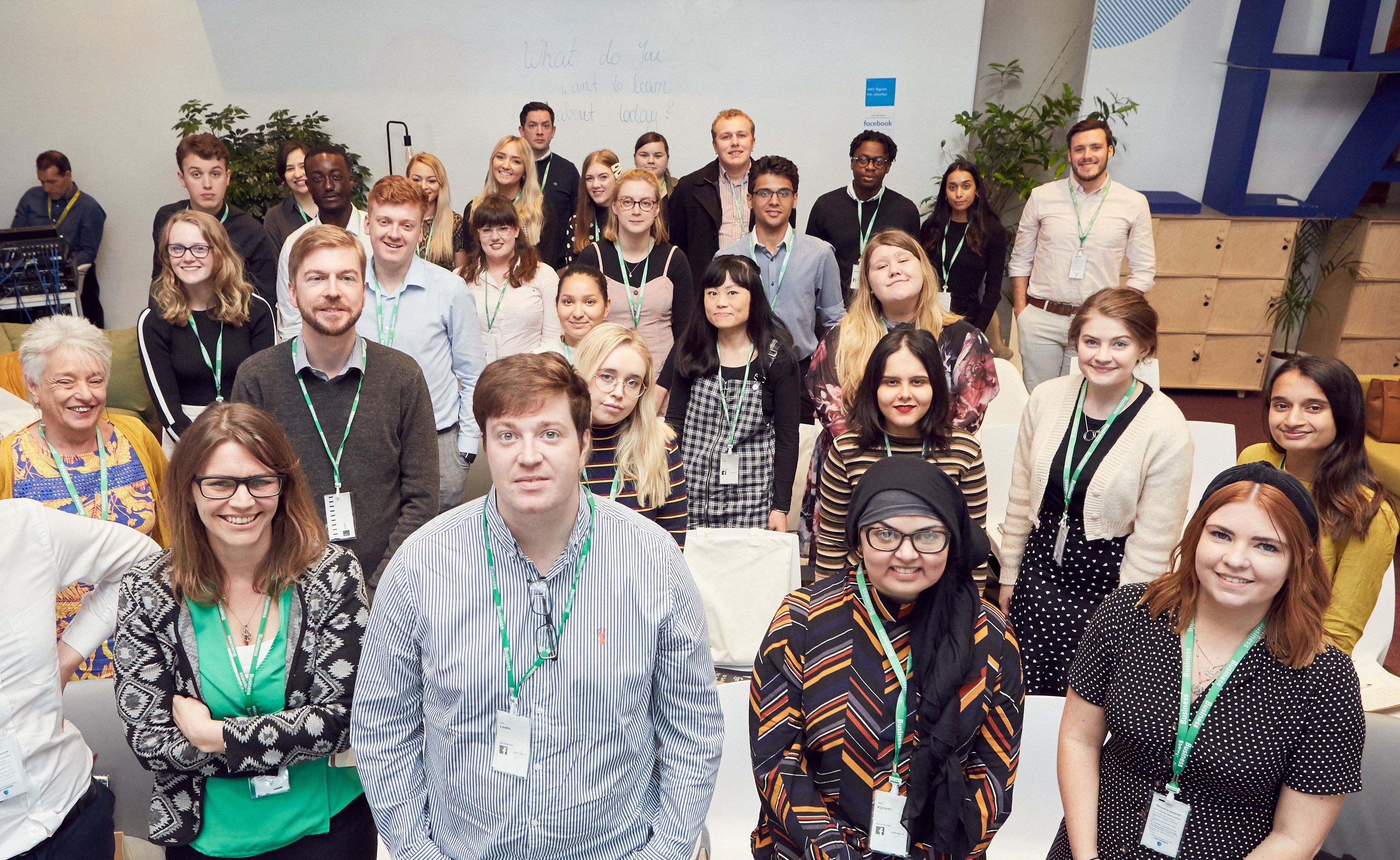 Data collected from reporters hired as part of the Facebook-funded project also reveals that the reporters feel they have brought something new to their newsrooms.

In addition to giving a voice to their under-covered areas, they are bringing new perspectives to their publications through the stories they are producing.

These figures are detailed in a summary report by Mark Spilsbury, who has been commissioned to carry out an independent evaluation of the project throughout its two-year pilot.

Commenting on the differences the community reporters bring to the newsroom, Mark Spilsbury said: “In this sense the scheme has had a really positive impact. It has put someone in the newsroom who otherwise would not be there.”

This mid-term evaluation, summarised in a report here, also found that the CNP reporters:

The report also shows that the NCTJ’s involvement has added value to the project, and the reporters are doing well in their training.

Those studying towards their Diploma in Journalism are performing well in their exams, with a pass rate of 98 per cent and a gold standard (A-C grade) rate of 76 per cent, compared to 71 per cent for all NCTJ students and trainees.

As the initial two-year pilot approaches completion, the report also details that there is a desire from the publishers for the scheme to continue.