BBC Sport’s Daldeep Kaur has warned budding journalists that they can put their career prospects at risk by choosing the wrong degree. 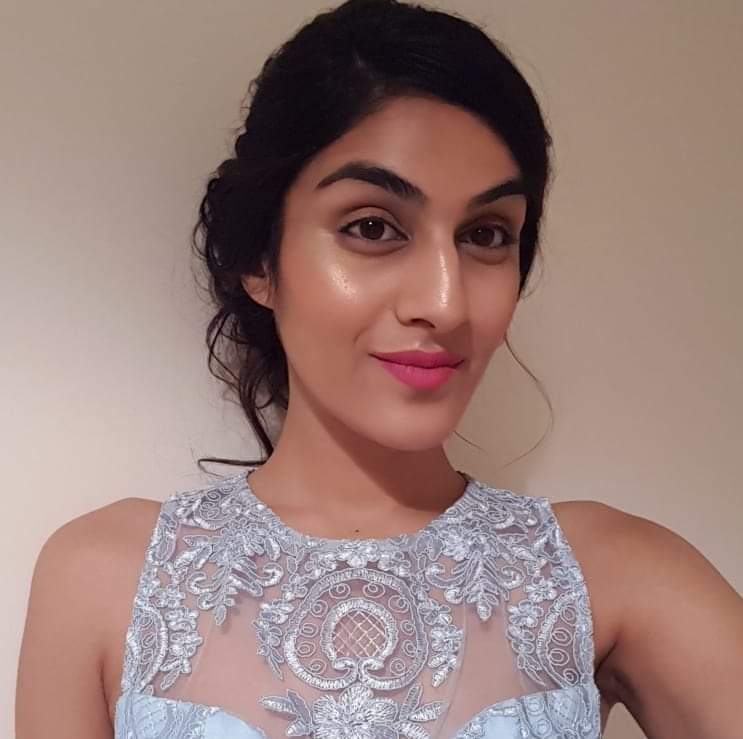 After studying media production on a non-accredited degree course in 2015, Daldeep found her employment opportunities limited because the course was not accredited by the NCTJ.

She rectified this by studying on the accredited MA course at St Mary’s University in Twickenham, but not before being spurned from job applications.

She said: “I applied for a job at Sky Sports News and they wouldn’t even consider me. I was told that I needed shorthand. So, that’s why I did a master’s.

“I was lucky enough to get a bursary for my MA (from the Journalism Diversity Fund) but otherwise I would have had to pay out twice.

“I wouldn’t have needed to have done a master’s at all if I had chosen differently.

“I chose my course because it was in a great city and that’s where I wanted to go. I didn’t realise it wasn’t NCTJ-accredited or what that meant.

“I would say to students – do your research into the course itself.”

Reflecting on her experiences, Daldeep said: “I wouldn’t say that the time was wasted as such because I learnt so much in both courses but, inevitably, there was some doubling up.”

After achieving her NCTJ Diploma in Journalism, Daldeep was accepted onto the BBC trainee scheme, which she completed in August.

The 26-year-old now works for BBC Sport producing video and audio content as well as occasional written pieces and is reaping the benefits of her NCTJ training.

“It just made me a better journalist,” she says.

“Learning, for example, how to structure a match report. Whoever you work for, match reports are structured the same and that is a skill you really have to learn.

“The hardest thing was my shorthand but it really is so helpful day-to-day. I even write my shopping lists in shorthand now!”

Find out more about NCTJ-accredited degrees and other types of diploma courses here.