Three gold standard graduates from the NCTJ-accredited MA course at Cardiff University have won awards in the March sitting of the National Qualification in Journalism.

Two of the winners, Francesca Gillett and Luke Sproule, were students together in Cardiff in 2013-14. A third, Rachel Conner, studied on the same course three years earlier. The other winner, Simon Murfitt, graduated from the journalism degree course at Nottingham Trent University, which has topped the NCTJ undergraduate course results tables for the last four years.

Mick Hill, director of the news journalism course at Cardiff, said: “This is excellent news for Francesca, Luke and Rachel and a great testament to their hard work and journalistic talent. Their awards are richly deserved.

“The fact that three out of the four winners came from the Cardiff News Journalism postgraduate course is something of which we’re very proud. We promote the ‘Cardiff Trained’ label and the advantages that journalists who start their careers with us receive and continue to accrue throughout their working lives. This is a terrific endorsement of that.”

Francesca Gillett, now a reporter with the South Wales Argus, won the Esso award for the  news report exam. She joined the paper as a trainee on leaving the MA News Journalism  course at Cardiff in 2014.

Francesca said: “I was absolutely delighted when NCTJ told me the news. This morning I  was dead certain I hadn’t even got through the exams at all so this is great news and hard  to believe.

“I think the refresher course I went on really helped in preparing me for the exams and  also just day-to-day work at the paper.”

The examiners said: “Francesca’s excellent choice of content, selected from both the brief and the speech, was all reported accurately in a lively, easy-to-read story which held the reader’s attention from intro to final par. 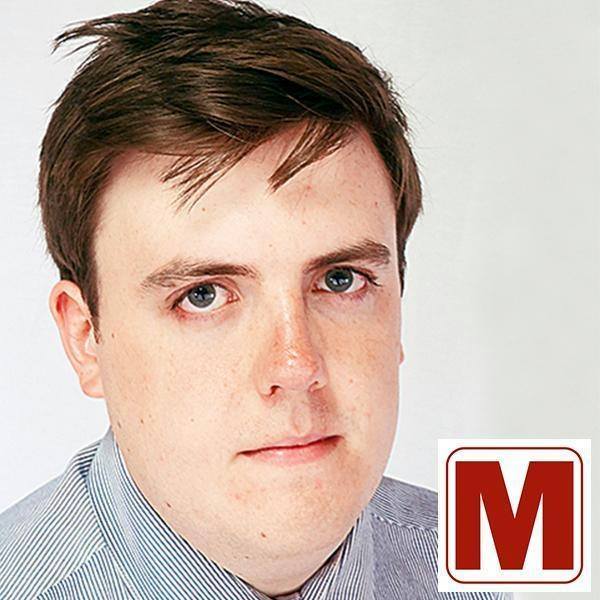 Luke Sproule, now a reporter with the Oxford Mail, received the Ted Bottomley award, sponsored by Midland News Association, after scoring 93 per cent in his media law and practice exam.

He said: “I’m delighted to have been awarded the Ted Bottomley award, which is not something I ever expected to achieve.

“The excellent tuition I got on my refresher course definitely helped, as did all the help, support and training I have been given by my editors at the Oxford Mail since I joined almost two years ago.

“I would also like to thank Midlands News Association for their sponsorship of the award, it really is a huge honour to have won.”

Commenting on Luke’s NQJ media law and practice paper, the examiners said: “An excellent paper that was strong in all areas and well written. Luke gained all 40 marks for question 1 and just missed full marks for question 2. In question 3 he showed good understanding of the problems such a scenario would throw up and the need for sensitivity.

“In all answers the legal and ethical problems were spotted, the correct law and ethical decisions applied and right conclusions were drawn. On top of that, Luke made good use of case studies, which he applied to the scenarios.” 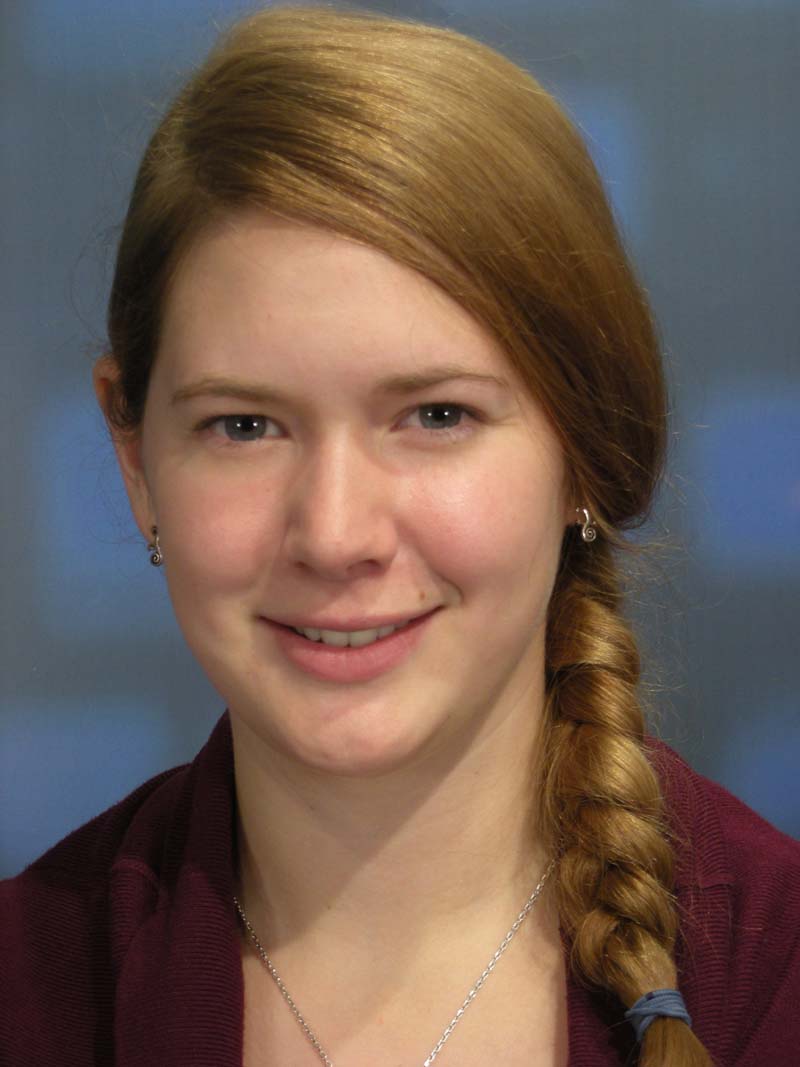 Rachel said: “I was so pleased to pass all my exams and finding out I had the best logbook was an amazing surprise. I’ve been lucky to work with some really great people at The Northern Echo and at my previous papers –Teesdale Mercury and News Shopper – who have given me so much help and advice, and let me cover some fantastic stories.  I’d like to thank everyone for their support.” 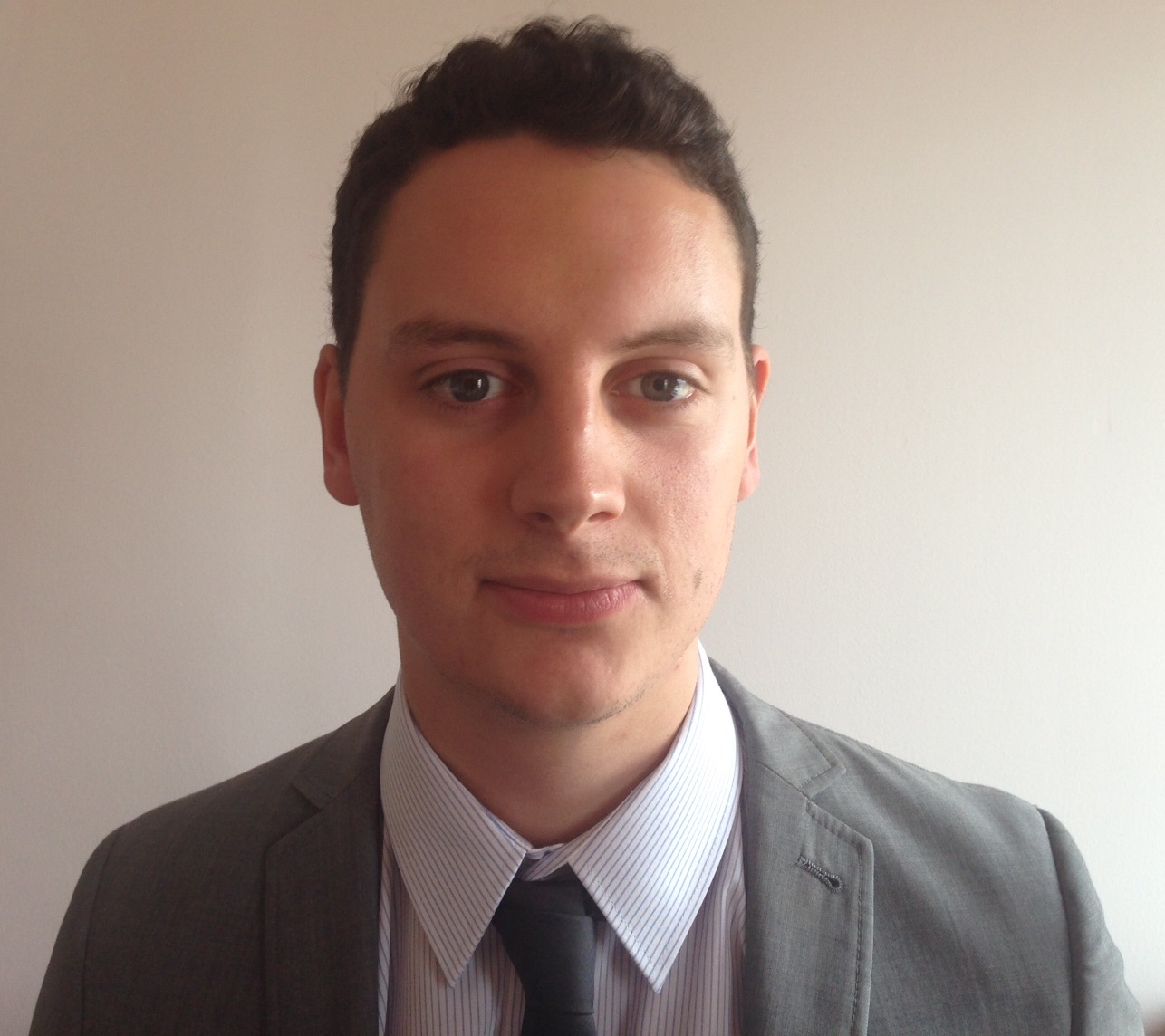 Simon Murfitt, a reporter for the Brentwood Gazette, won the Society of Editors’ award for the news interview exam.

Simon said: “I am delighted and very proud that my news interview paper has been selected to win this award.

“I’d like to thank my journalism lecturers at Nottingham Trent University and everyone at the Brentwood Gazette and Essex Chronicle, especially my editor Alan Woods, for their support in my progression as a journalist.

“The Gazette is a great paper to work for and the environment in the office is ideal for a budding journalist learning this trade like I am.”

The examiners said: “Simon’s interview stood out from the rest. He captured the drama while at the same time weaving in lots of detail to make it an excellent read.

“His copy was logical and the chronology made it easy for the reader to understand the story. He also included some strong quotes.”