A journalism student has overcome a brush with death to gain her first job in the industry.

Katie Hopkins started the fast-track Diploma in Journalism at Brighton Journalist Works in January 2014 with bags of  enthusiasm and excitement to kick start a career in journalism just three months later. 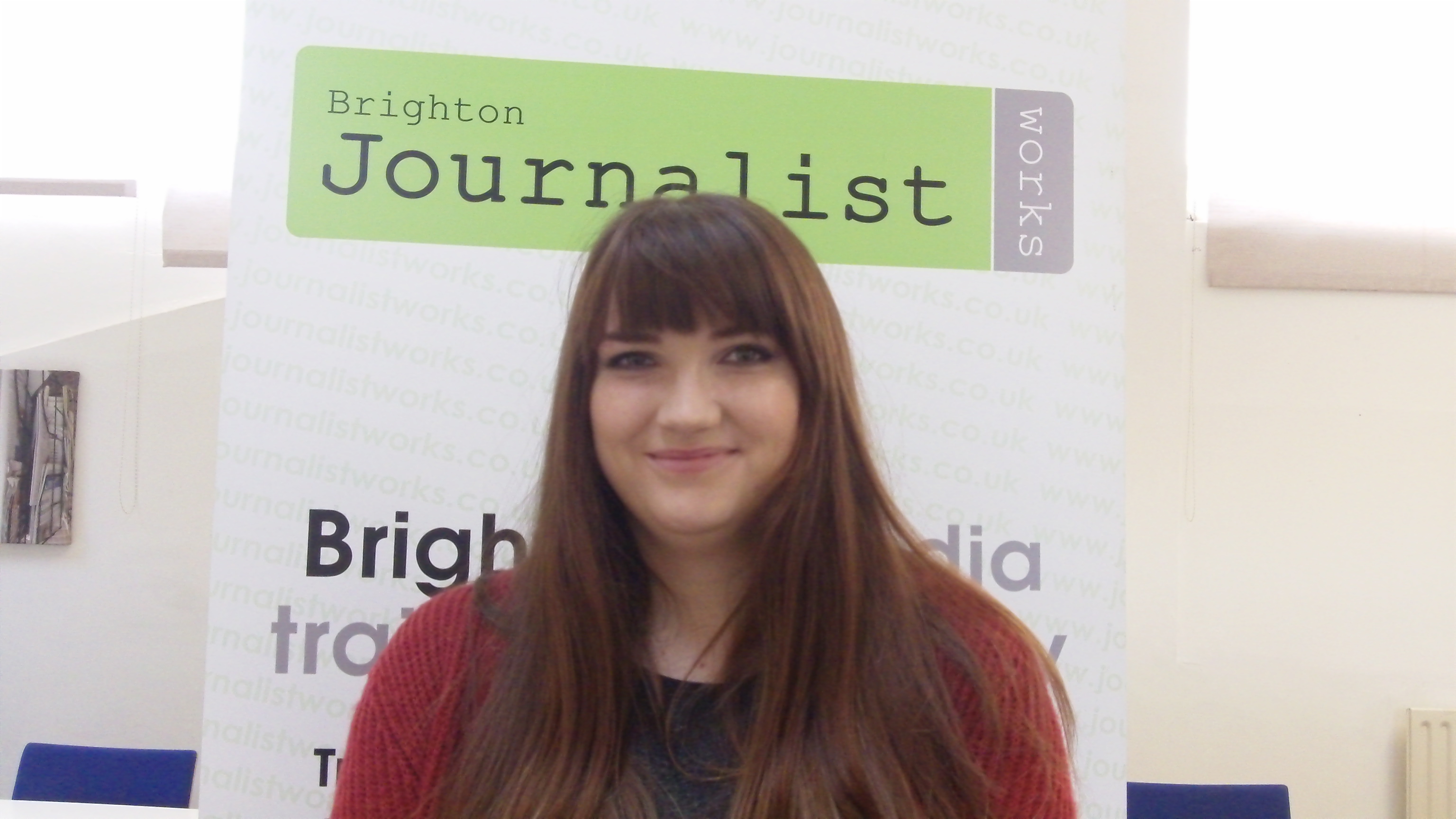 “Unfortunately for me, nine weeks into the course I became one of the few young adults to suffer from a stroke,” said Katy.  “I went into hospital and soon realised I would not be returning to Journalist Works any time soon. After undergoing what felt like every test imaginable, I was discharged from hospital but remained a medical mystery.

“Everyone at BJW was hugely supportive and after a few months recovery time I was able to tag on to the next course, which started in April, and go back to relentlessly practising shorthand.

“It was a huge relief to manage to finish my NCTJ qualification and so exciting to get gold standard after working on it for such a long time. I felt really supported by all the staff and am thrilled to be able to say I have got an ideal job as a sub-editor because of this course.”

Katy has just started a job with Newsquest in Newport South Wales.

Paula O’Shea, of Brighton Journalist Works, said:  “Katie has triumphed over what could have been a tragedy to not only gain a gold standard in her NCTJ Diploma in Journalism, which is difficult enough, but has also landed a job just weeks after gaining her qualification.  She has proved herself to be an exceptional student and deserves to have a bright future ahead.”