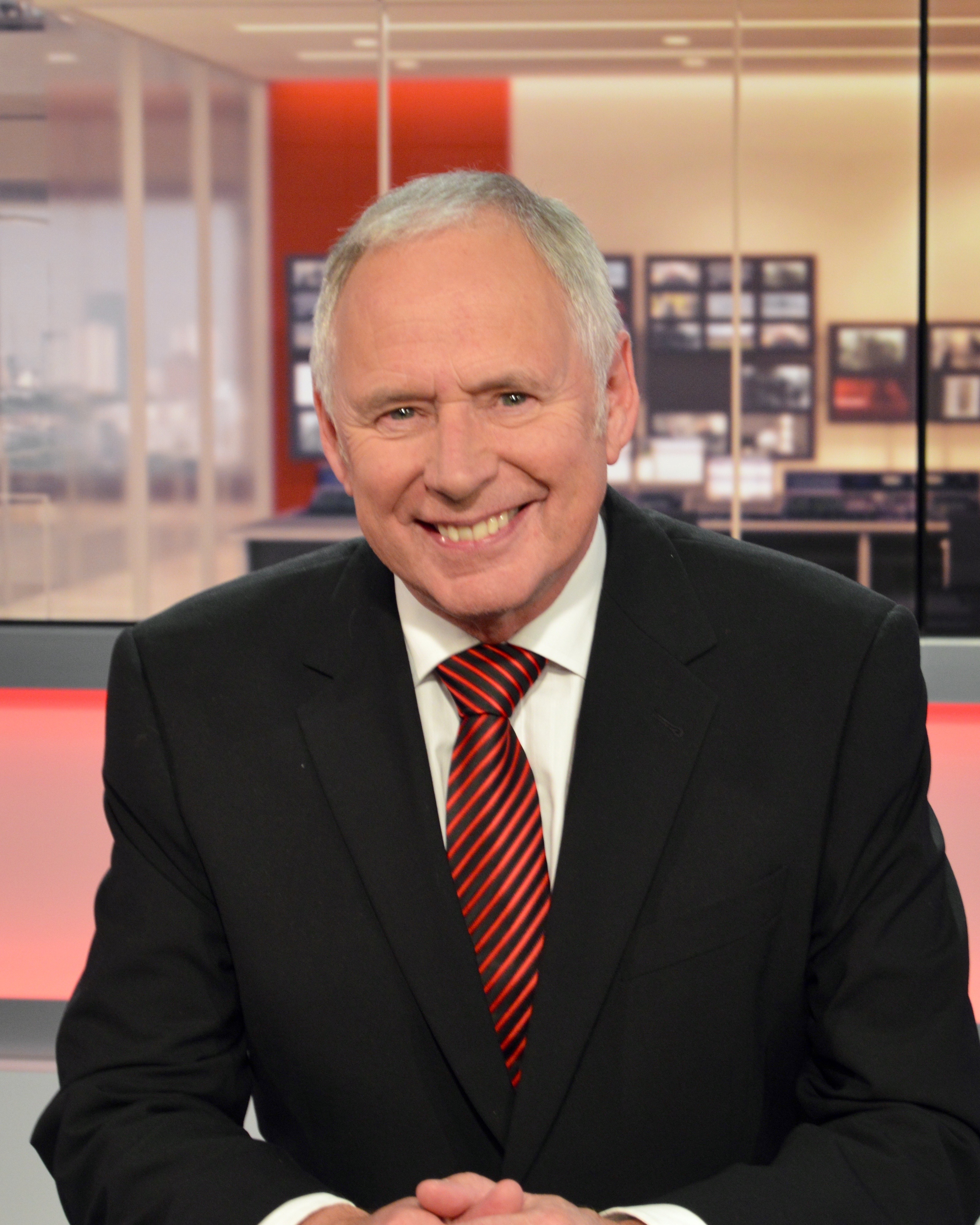 The awards will be presented to the top-performing students in the NCTJ diploma exams during the 2016-17 academic year, and winners will receive a certificate and a cheque for £250.

Nick began his journalism career with the Doncaster Evening Post, where he completed his NCTJ training. Speaking to the NCTJ as the ‘alumni of the month’ in April 2011, he reflected on his time there: “I went into journalism in the summer of 1969, as a graduate trainee with the now defunct Doncaster Evening Post. I had an eight week block release NCTJ course in Sheffield during my two years on the paper and I am still grateful for what I learnt there.

“It was there that I learned shorthand (Teeline) which was, of course, immediately invaluable, whether I was attending a court hearing or a council meeting or just snatching a doorstep interview. However, it is still a vital tool for me today, even though I have been predominantly a TV presenter, rather than a reporter, for more than 30 years.”

He went on to work at the Birmingham Post and then BBC Radio Birmingham before joining ATV Network’s sports department to cover the World Cup in 1982.

Within eight weeks of joining TV AM as a sports presenter, Nick had taken over the main presenting role in partnership with Anne Diamond. He then joined ITV Sport as presenter of Midweek Sport Special and hosted the Olympic Games and the World Cup, as well as a variety of other sports programmes.

Nick moved to the BBC in 1992 to co-present Good Morning with Anne and Nick. The programme ran for 600 episodes until 1996. In 2006 he was awarded the Baird Medal by the Royal Television Society, Midlands, for lifetime achievement in television.