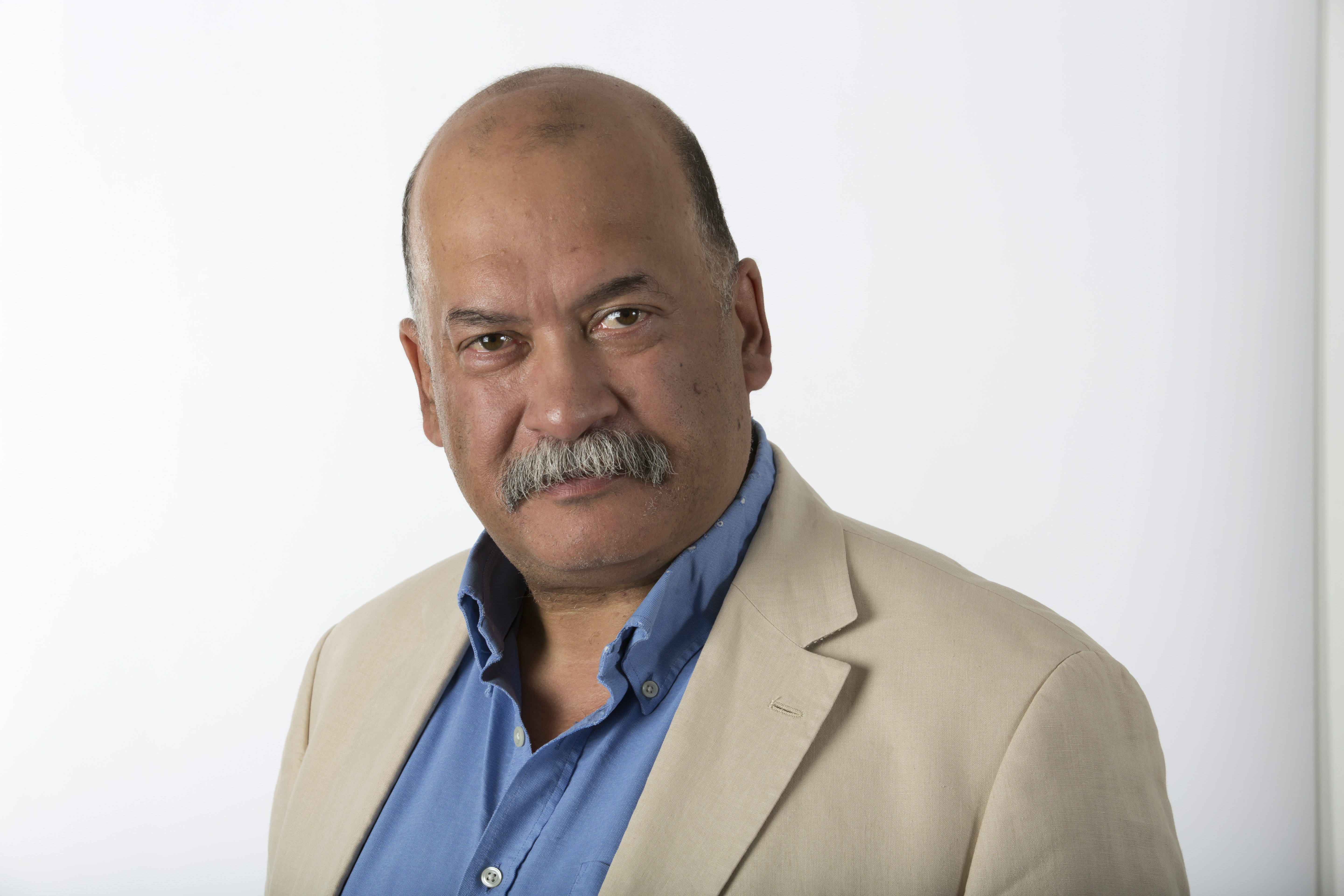 John Pienaar, BBC deputy political editor, is to present the NCTJ Awards for Excellence this year at the Journalism Skills Conference gala dinner on Thursday, 24 November.

John began his career as a trainee at the South London Press and completed his NCTJ qualification at Highbury College. He then became the Old Bailey correspondent covering urban crime and domestic violence. His political journalism career spans the Press Association, The Independent, The Guardian, Radio 5 Live and the One, Six and Ten O’ Clock News as deputy political editor.

The Awards for Excellence celebrate exceptional student, trainee and apprentice journalists and the shortlist, released last Friday, represents the full range of NCTJ-accredited courses at universities, colleges and independent centers while trainees and apprentices are working across the media for newspapers, agencies, magazines, broadcasters and websites.

Everyone on the shortlist is invited to the gala dinner and awards ceremony at the Royal Navy Submarine Museum in Gosport on 24 November. They will join special guests and Journalism Skills Conference delegates to celebrate their success.  Coveted awards will also be given to the student and trainee journalists of the year, people who have achieved the best results in NCTJ examinations. The NCTJ chairman’s award will be presented to an individual who has made an outstanding contribution to journalism training and education.

The full shortlist can be found here. Bookings are still available for the Journalism Skills Conference as well as for the gala dinner here