Harriet Orrell, former senior reporter at the Eastern Daily Press, has been awarded the Paul Durrant Award for her outstanding performance in the NCTJ’s 2017-18 National Qualification in Journalism (NQJ) exams.

The award is presented annually to a newly-qualified journalist working on a newspaper in the East of England for their performance in the senior exams for trainee reporters.

Sponsored by Archant, the award was launched in 2015 in honour of Paul Durrant, former assistant editor of the Eastern Daily Press (EDP) and NCTJ journalism trainer who died in 2016 following a battle with cancer. 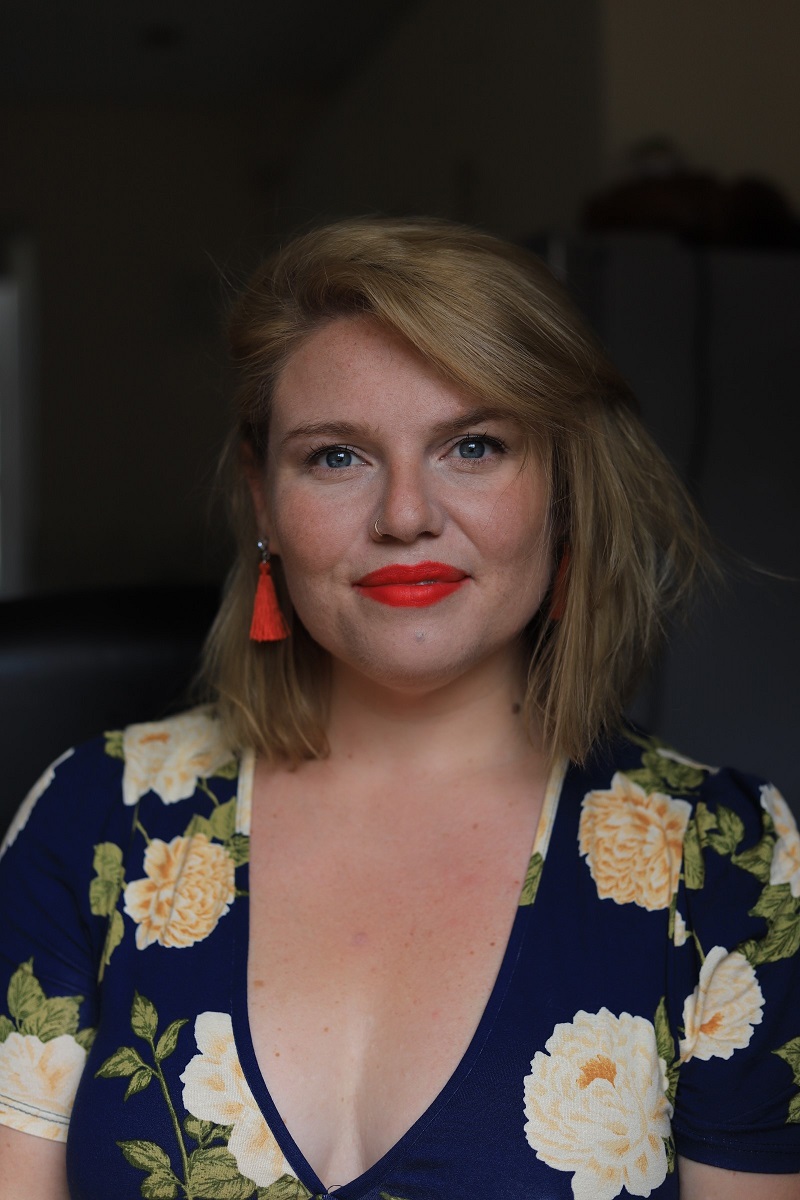 Harriet Orrell, who now works at the BBC, won the £250 prize for the best overall NQJ exam performance in the East of England, where she worked for the Eastern Daily Press.

Harriet said: “I was so pleased to hear I had won the award, it was very unexpected as there are so many talented journalists taking the NQJ each year.

“The work required to train for the qualification has given me excellent experience and skills which I use every day in my career and it is an honour to receive this award for the hard work I have put in.”

David Powles, EDP and Norwich Evening News editor, said: “We’re delighted to be able to continue to support the type of excellent journalism that Paul Durrant was so renowned for.

“Paul was also passionate about ensuring young journalists were well trained, which is why this award is so fitting.”