Laura Adams, editorial director at Archant London, has been appointed as a board member and trustee of the NCTJ. 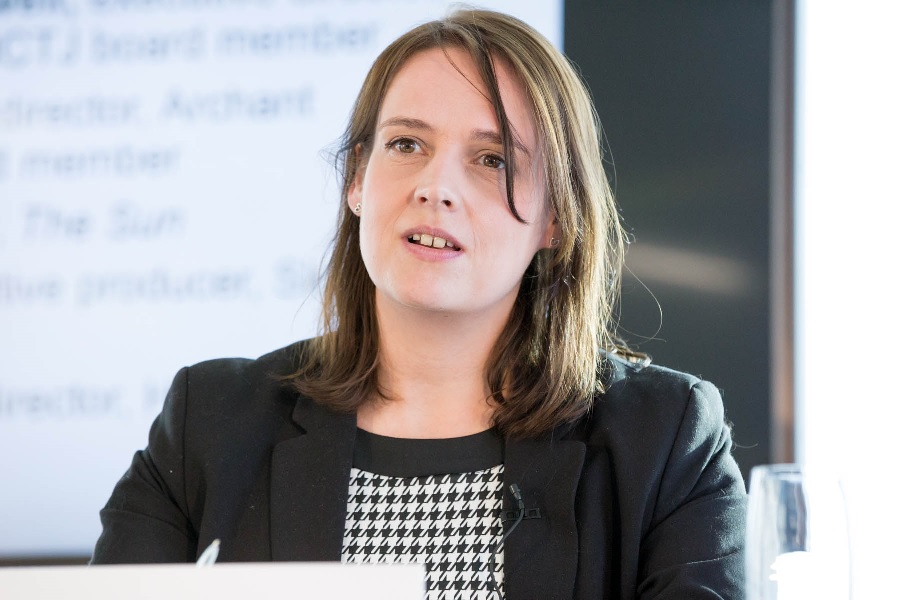 She said: “I am delighted to be nominated to join the NCTJ board – I am hugely passionate about the development of aspiring journalists and look forward to making a valuable contribution towards their training through my involvement with the NCTJ.”

After joining Archant in 2008 as deputy editor of Ham&High, Laura became editor of the Barking and Dagenham Post in 2010.

She trained as a journalist at Cardiff School of Journalism and her first job in 2002 was trainee reporter at the Rhondda Leader then a reporter/office number two at the Pontypridd Observer – both part of the Western Mail and Echo newspaper group. In 2005, Laura took a job as deputy news editor for Essex Chronicle and was promoted to news editor in 2006.

Laura is one of 18 trustees who represent the NCTJ’s stakeholders and oversee the work of the charity.