Two senior journalists have been awarded prizes for exceptional performance in the National Qualification for Journalism (NQJ). 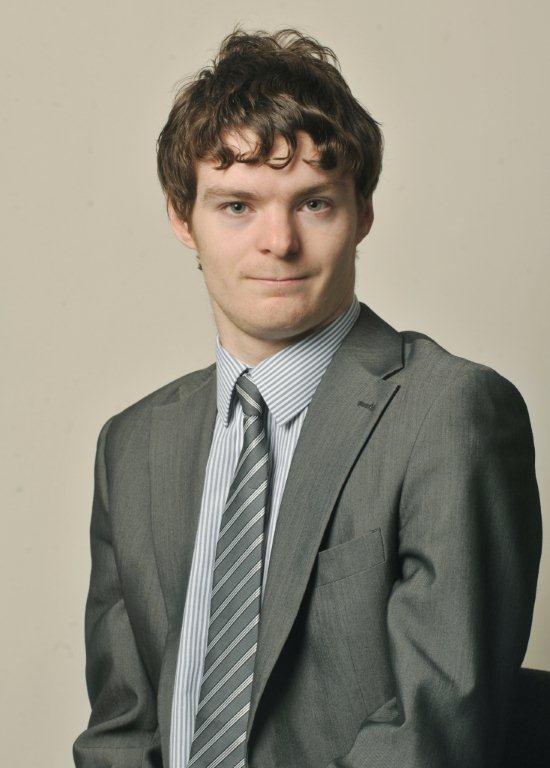 Andrew Nowell, senior reporter at the Wigan Evening Post, was awarded the Pamela Meyrick Award for the best NQJ candidate of the year working on a newspaper in the north of England or north Wales.

This award is presented by Nicola Meyrick, daughter of Pamela, in memory of her mother. Pamela Meyrick was the first woman reporter on the Rochdale Observer from 1944 to 1948 before moving to London to work on magazines.

“The letter also arrived the day before our office Christmas lunch, where my editor presented me with a bottle of champagne, which was extremely nice.” 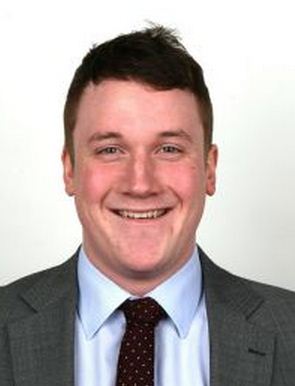 Before joining the Wigan Evening Post, Andrew studied at News Associates Manchester 2011 and passed his NQJ exams in November 2013.

Michael Owens of the Evening Telegraph, Dundee won the TS Murray Award,
sponsored by the Scottish Society of Editors. The award is presented annually for the best NQJ result achieved during the year by a candidate employed by a Scottish newspaper.

Michael said: “I was really pleased to pass my senior exams in the summer, and I’m delighted to have won this award as well.”

Michael studied for his preliminary exams at Press Association in Newcastle in 2011 and passed his NQJ exams in July 2013.