The 50th anniversary of Teeline shorthand was celebrated at this year’s NCTJ shorthand seminar, which took place today in London.

The annual seminar welcomes shorthand tutors from across the UK to be brought up-to-date with key issues and developments in shorthand training and qualifications. 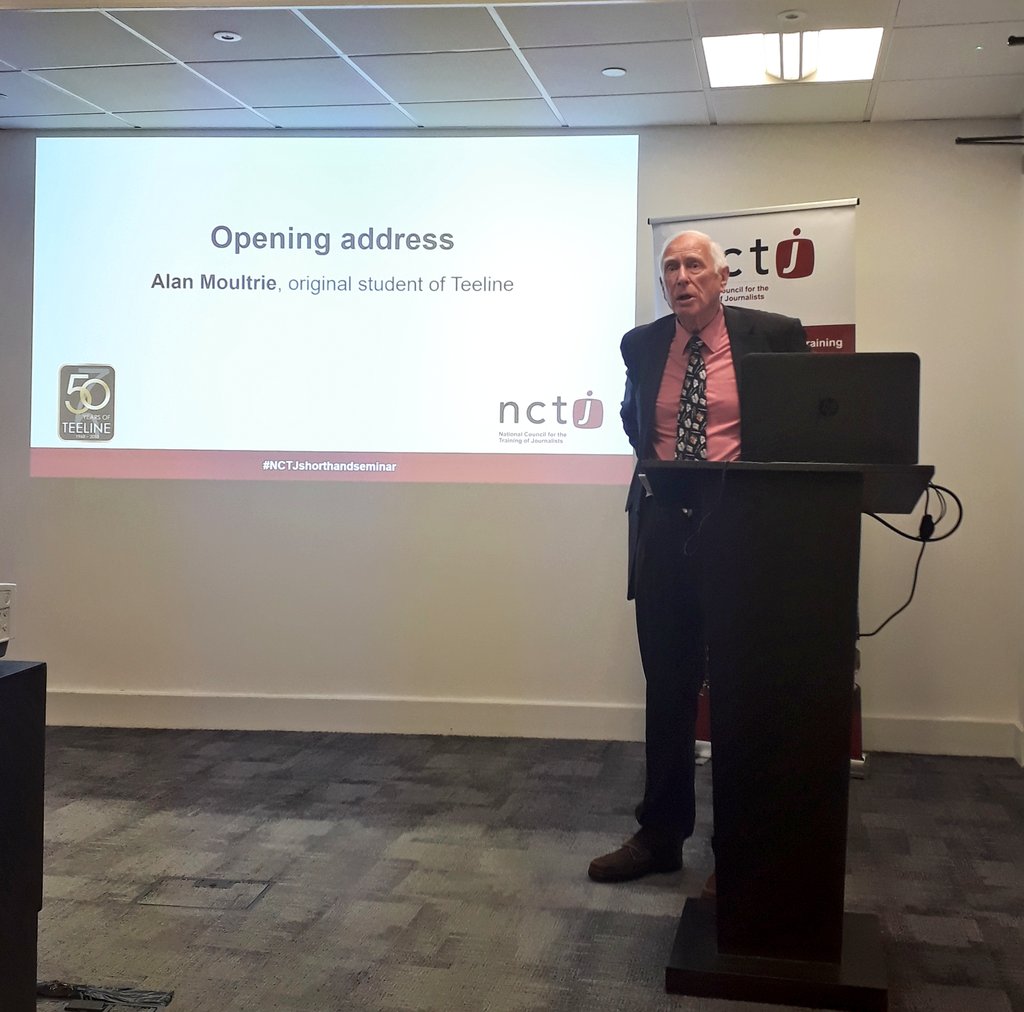 Former NCTJ shorthand board member Alan Moultrie, who in 1970 became one of the first Teeline teachers to qualify, gave the opening address.

He spoke about how Teeline ‘revolutionised’ shorthand training, saying: “It had taken me two years at boarding school to learn Pitman’s shorthand and reach a speed of 110 words a minute. Now I was assured that I could learn the basics of Teeline in a week, and how to teach it in just one more week.

Alan was taught by James Hill, who developed Teeline, and his wife Ivy at the training offices of the Express & Star in Wolverhampton.

He said: “James was a quiet man, and it amused us when she would quite often interrupt him and tell him that he was wrong. She would then give us the correct version. After all it was his system.”

He finished with a heartfelt thank you, saying: “When I started to learn shorthand at school I could never have dreamed that 65 years later I would have the honour of talking to a conference of shorthand teachers on such a memorable occasion.”

Alan, who recently announced his retirement, was presented with a gift by NCTJ chief executive Joanne Butcher at the seminar.

Joanne thanked Alan for his “outstanding work for the NCTJ over many years” and expressed her admiration for his 65 years of shorthand experience and his career in journalism and journalism training.

She said: “I am so grateful for the diligence, enthusiasm and professionalism Alan has brought to the NCTJ and personally for the sound, reasoned advice he has given me, especially in my early years at the NCTJ.”

Shorthand tutors also heard from Shirley Wilks, a former shorthand board member who began teaching Teeline in the 1980s.

She shared many memories, from working alongside former chair of the NCTJ shorthand board Harry Butler, dubbed ‘Mr Shorthand’ in the Encyclopedia of the British Press, and a student in her tutor group in the 1980s who passed an exam at an “unbelievable” speed of 180 wpm. 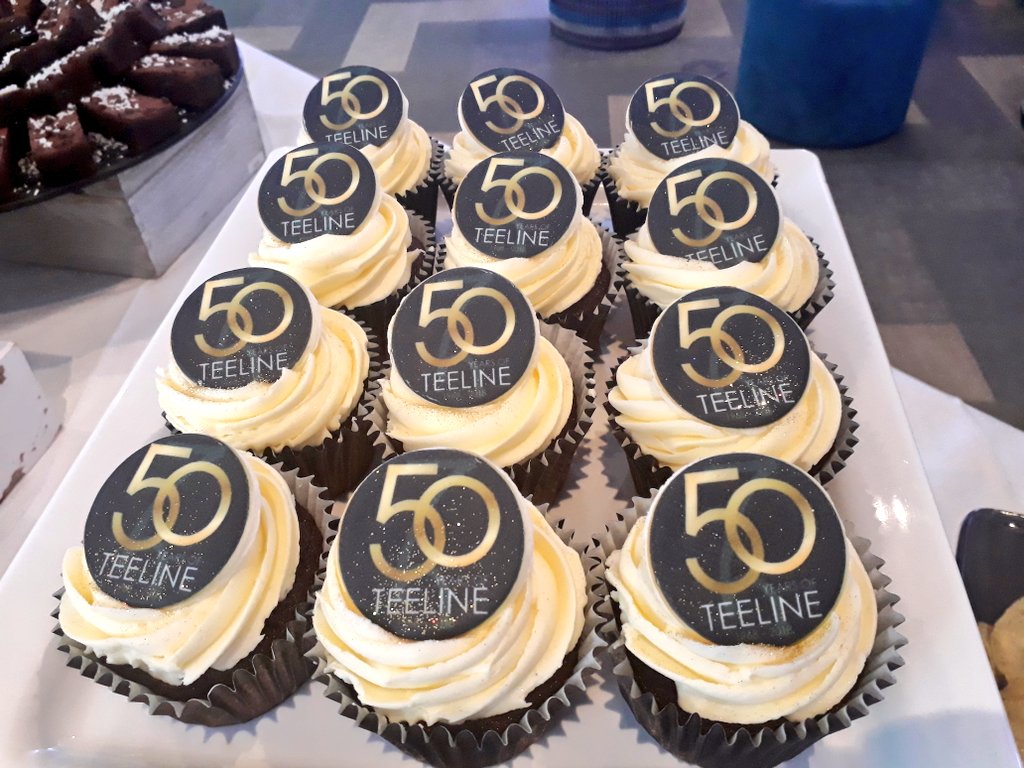 NCTJ chairman Kim Fletcher raised a toast to shorthand tutors over lunch, referring to shorthand as “such an important discipline”.

He said: “What’s brilliant is your enthusiasm to bring on a new generation of journalists who also believe in the importance of shorthand.”