At the Harlow College School of Journalism students will meet some of the top names in the industry and be taught by professional journalists who are experts in their field.

Patrons are award winning journalist and television presenter John Stapleton and former editor of The Guardian Alan Rusbridger, who is principal of Lady Margaret Hall, Oxford and chair of the Reuters Institute for the Study of Journalism. Past students included Sophy Ridge, Richard Madeley, and Piers Morgan.

The college offers courses in news and magazine journalism. Facilities include a television studio and greenscreen, radio suite and industry standard software. Students write news reports and features for the college newspaper, the Harlow Harrier, and the college magazine, Spotlight.

Tutors include Emmy award winning TV producer Naomi Channell, who produces and develops factual programmes for national and international networks including the BBC, C4, ITV and MTV and newspaper and magazine journalist Dr Pamela Jenner who has spent 40 years in the industry; has been an NCTJ assessor and is on the editorial board of an international magazine dealing with conflict resolution.

Job destinations of recent graduates include: 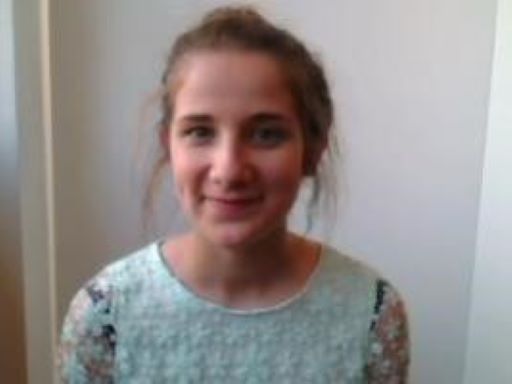 When I chose the NCTJ course, I can safely say that I had no idea that my expectations were going to be exceeded. This course not only taught me how to successfully create stories using different formats (including documentaries, online magazines, newspapers, social media and more), but it also gave me the opportunity to become a better and more informed person, aware of current affairs and how to utilise my skills for good, for example, interviewing MPs about how we can support the BLM movement in our local communities.